If we learned one thing about payment technology in 2014, it’s that credit cards are a dated form of paying for goods and services, and are likely on the way out. The massive credit card breaches at both Target and Home Depot in the past year have reminded us all of the problems with using plastic; cards get lost, stolen, and hacked. 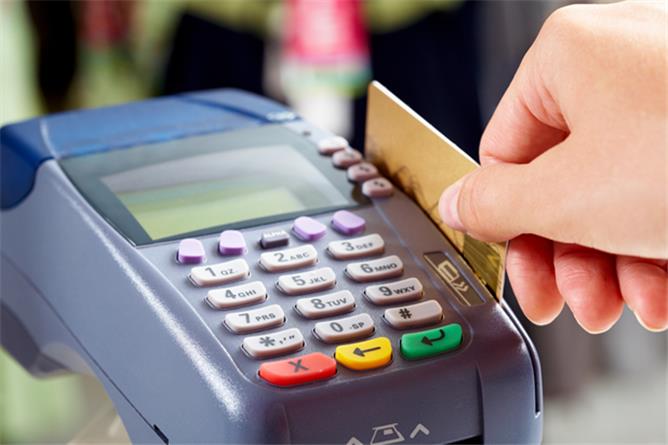 The U.S. happens to be very much behind in the latest credit card upgrades. In fact, the new EMV “chip and pin” technology that has been used in European cards for years is finally coming to the U.S. officially in October 2015. Both Visa and MasterCard have set that as the deadline for making the switch in the U.S., which will render obsolete the magnetic swipe and sign cards. Customers now will be required to enter an electronic pin, a system change that will further make it more difficult for hackers to exploit the card information.

At Senate hearings earlier this year surrounding the Target stores data breach affecting 70 million people, there was a call to move to “chip and pin” technology for security reasons. Delara Derakhshani, Policy Counsel for Consumers Union, testified and explained the nature of the issue:

Many other countries have shifted or are in the process of shifting to what is known as EMV ‘smart cards’ – or chip and pin technology, which utilizes multiple layers of security…. Total fraud losses dropped by 50 percent and card counterfeiting fell by 78 percent in the first year after EMV smart cards were introduced in France in 1992. The United States has lagged behind because replacing all payment cards, updating ATMs to accept the new cards, and updating the terminals in retail stores all cost money.  We believe it is money well-spent, and it is a penny-wise pound-foolish philosophy to wait any longer, particularly when the burden of guarding against harm following a breach falls most squarely on the shoulders of innocent consumers whose data was compromised.

Payment systems have been ripe for disruption for years. Credit cards are an old technology, which first emerged in the 1950s, and debit cards aren’t far behind. The rise of mobile and cloud technologies in more recent times has led to breakthroughs in new methods of payments. One of the most popular varieties of mobile payment systems is NFC, or Near Field Communications. This is a short-range wireless communications  that allows two devices placed within a few centimeters of each other to exchange data. NFC enabled technology is used mostly for purchases in physical stores or in transportation services. For example, tapping your bus or subway commuter card on the reader module every morning is an example of NFC, as is using your mobile device to “tap and pay” at your favorite restaurant. Because of the complexity of NFC and extra built-in security layers, including some form of user authentication in most cases, hacking or intercepting these payment transactions would be very difficult. 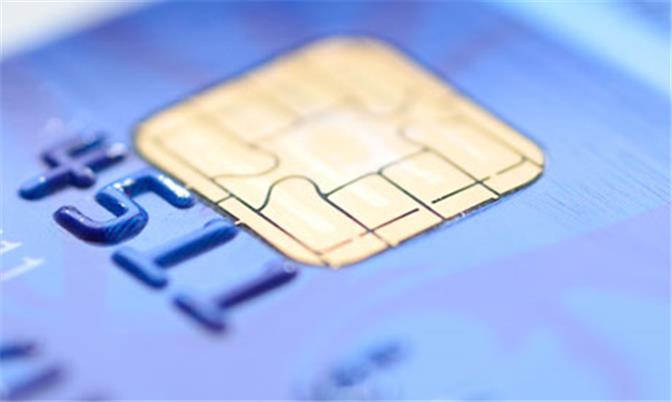 Innovations in mobile payments have grown steadily in recent years. Google Wallet was introduced back in May 2011 as “an easier way to pay” that uses NFC to make secure payments on any PayPass enabled checkout. Other players have entered the mobile payment market, such as PayPal, Square, and Dwolla. But as one commentator has straightforwardly offered, “Unfortunately, these mobile payment tools have mostly been clunky, funky and junky. They’re a hassle to set up and a huge hassle to use.” Another reviewer applies this less than glowing report to Google Wallet: “it’s not as good an experience. You have to wake the phone, unlock it, hold it near the reader, and then tap in a security code. It’s slower than just swiping a credit card.”

And, of course, Apple Pay, the new integrated mobile and digital wallet service, introduced in October, will even make paying for goods and services fun. The way it works is amazingly simple. Just imagine that a cashier has rung up your purchase. Instead of pulling out and swiping a credit card, you simply hold your iPhone near the card reader with your thumb resting on the home button and immediately it makes the purchase using the credit card you have on file with Apple. One reviewer describes this as a simple exercise done in less than 2 seconds: “The phone wakes, beeps, vibrates, and shows a picture of your credit card (minus the number). That means you’re done. You’ve paid. You can leave.” 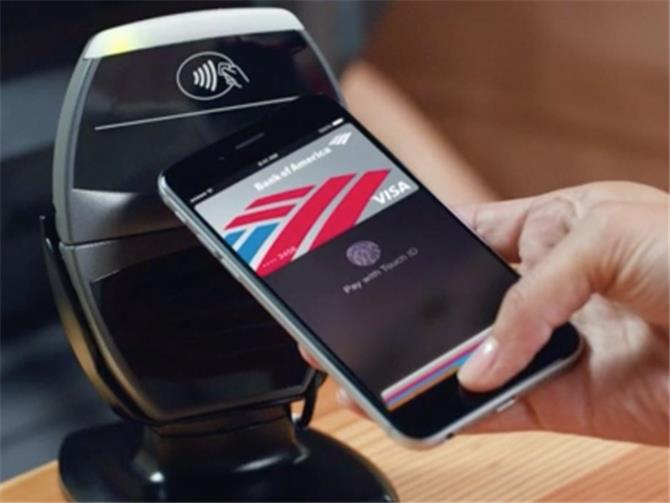 So if you’ve been anxiously waiting for the end of the credit swipe and the upgrade of this “dinosaur” approach to payments, then the wait is almost over. If you’re in the U.S., your credit cards are about to get a major upgrade. What is unfortunate is that it’s taken so long. Lesson learned: Failure to innovate over fear of costs is always a sure sign of a lost cause, which ends up costing much more in the end.

Goodbye cardswipe, it’s been a long run, but the pin is in!