Over the past several years we’ve all become well-accustomed to the BYOD model of technology implementation. Thanks to the “consumerization of IT” employees have started to call the shots by bringing their own smartphones and tablets and personal devices to work. BYOD has become pervasive, notwithstanding a lot of new headaches for enterprises to finally get onboard. But by and large corporations have transitioned to the new reality of supporting iOS, Windows, and Android devices, in addition to the traditional Blackberries.

However, just when you thought it was safe to say BYOD, there’s a new kid on the block. The form factors are getting smaller and more compact and “the next big thing” is now slipping on your wrists instead of into your pocket. Yep, that’s right, it’s about wearables and the need to consider the looming BYOW, or “Bring Your Own Wearable,” tech strategy. 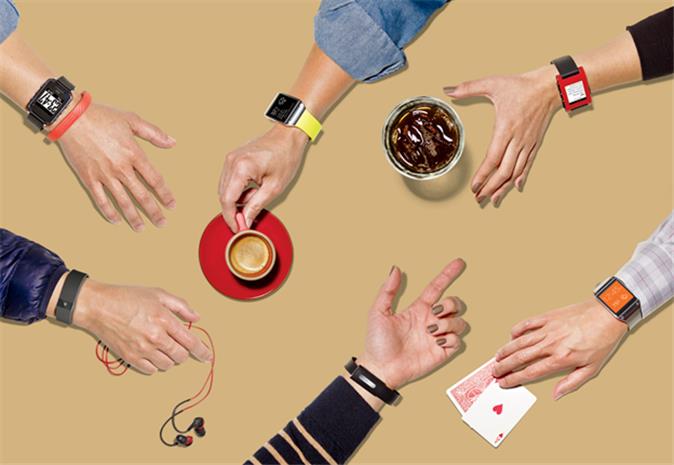 Here are some good reasons why 2015 is shaping up to be a breakout year for wearables (aka “smartwatches”) and why you should get your business in order for the inevitable.

Wearables market is projected to rise sharply: A fresh new report out says the Global Connected Wearable Device market will grow at a CAGR of 54.11 percent over the period 2013-2018. The major driver of this trend is the “convergence” of user-friendly services (telecom, media, IT, and infotainment) onto a single device that’s easily accessible on a mobile platform.

Apple Watch will change everything: The announcement in September of Apple Watch has all eyes on spring of 2015 when the devices will go on sale. Despite skepticism in some sectors, if there’s one company that can make the smartwatch a commodity item it’s Apple. As one writer has well stated, Apple Watch “is the new orbit around that center [of liquid computing], bringing computing to an even more personal device than a phone. Watches are passé for many of us, something that the smartphone obviated. With the Apple Watch, Apple rejuvenates the watch as both a watch and a new kind of personal computing device.” Based on Moore’s Law we know that the PC has been steadily shrinking over the past three decades. With the Apple Watch we are likely to witness in 2015 another epic downsizing, bringing us full circle back to where Steve Jobs launched the whole PC movement in 1977.  Imagine the scenario; from a computer in every home to a computer on every wrist inside of 35 years! 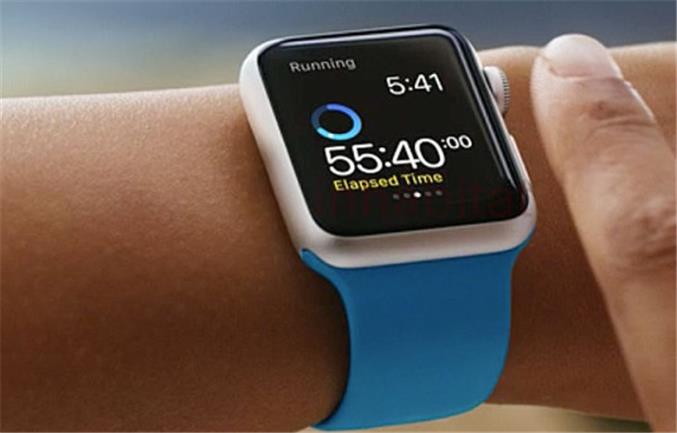 Ubiquitous computing is here: The continued ascendancy of mobile computing over desktops, coupled with Internet of Things and wearables, will mean that computers will soon be everywhere. According to one source, “Gartner posits that smart-phones and wearable devices are part of a broader computing offering to include connected screens in the workplace and in public spaces.” The old bulky PC screens and smartphones will become a relic of the past as we see instant connectivity extend to our surroundings. Clear, transparent touch-based surfaces will provide endless ways to interact digitally with our environments. 2015 will be a breakthrough year for ubiquitous computing.

With these points in mind, the question naturally arises, what are you going to do about wearables? Is BYOW even on your horizon? It’s the right time to start planning for this. Gartner makes the point by currently projecting that 2015 is a benchmark year, or the time when companies need to start introducing policies and programs for a “digital workforce” in order to stay in the top quartile of productivity by 2020. Brand new research also shows that IT professionals believe that BYOW is risker than BYOD and that most companies are ill-equipped to deal with wearables in the workplace. 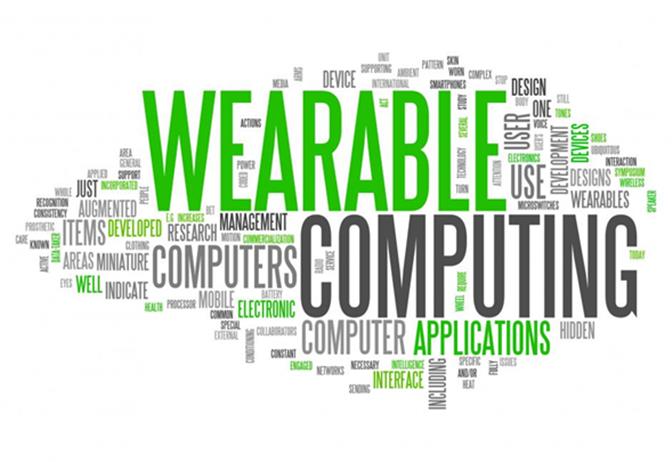 So instead of shying away from BYOW, smart and innovative organizations need to step things up and take it as an opportunity to urgently move ahead on their broader digitization strategy. When BYOW hits the workplace it’s going to move fast. Enterprises will likely leverage their experiences with BYOD smartphones and tablets to spin up Internet of Things and wearable devices into their IT structure more quickly and efficiently.

Now is the time to act and get on board with the latest advances in wearable technologies. Map and plan out your BYOW strategy by incentivizing the proposition; make it easy for those who want to tie their wearables into the company cloud. Give prizes for the best innovative ideas by offering winners a new Apple Watch. Or perhaps while you’re waiting for Apple Watch to enter the market, kickoff a New Year’s 2015 health incentives program by giving out Fitbits to help your employees monitor their health.

Whatever plan you choose, be proactive and start today to make BYOW part of your broader mobile and Internet of Things strategy in 2015.