Over the past several years we’ve all become well-accustomed to the BYOD model of technology implementation. Thanks to the “consumerization of IT” employees started migrating their own smartphones and tablets and personal devices to work. In fact, BYOD has become fairly pervasive within the world of IT. Notwithstanding a few headaches, organizations have by and large transitioned to the new reality of supporting iOS, Windows, and Android devices, in addition to the traditional Blackberries. 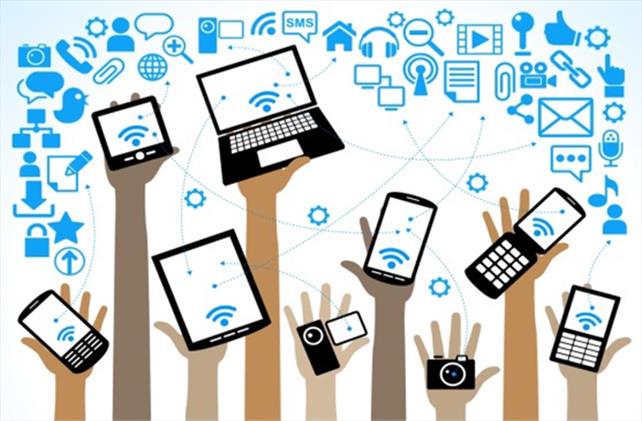 BYOD is now, in fact, rather old by IT standards; it’s been around for 4-5 years. But during that time the playing field has changed dramatically. Now just when you thought it was safe to say “BYOD” there’s another acronym to get familiar with! And this time around we’re not just talking a few mobile devices. Today, we’re looking at the onset of potentially billions of internet-connected objects, each with a unique IP address.

We’ve entered the era of the Internet of Things and it’s taking the IT world by storm. Employees actually are already bringing their own “things” to work, whether that be the latest Fitbit, the new Apple Smartwatch, or any number of other mobile-based devices. This new era is known as “Bring-Your-Own-Things” and we’re seeing more of its impacts as devices, objects, and interconnected mobile devices migrate from the home to the office. Consider the following scenario proposed by one industry insider. This by the way is not science fiction but a very plausible situation right now in the middle of 2015:

It’s a Monday morning and time to go into the office and kick off the week. But before leaving the house, I need to write an executive summary for a client report that’s due by 8:00 a.m. I pull out my Livescribe 3 pen to write, which automatically synchs to my iPhone 6, plus allows me to email the summary to my CEO. Once the email is launched, I open the OnStar application on my iPhone and start my vehicle remotely so that it’s nice and toasty once I’ve braved a 10-degree jaunt to the car. Inside the car, I pop my Jawbone ERA Bluetooth headset into my ear for a hands-free option while I take calls on my drive into the office. My CEO calls as I back out of the garage asking for a meeting to discuss my email. After hanging up, I ask Siri to set up the meeting. When I get to the office, I use Apple Pay on my iPhone to pay for parking. I get to my desk, open my MacBook Pro with the Knock iPhone application without typing in a password.

So obviously we need to be exploring the impacts of BYOT on the organization and asking some serious questions sooner rather than later. What will you do about this trend as a business leader or owner? How will you be prepared to meet the infrastructure/architectural challenges of BYOT? What about securing all these devices?

The first step involves simply getting onboard and recognizing that BYOT, or “Bring Your Own Things,” exists and that it must now become a critical part of your tech strategy for the remainder of the year. Here are some reasons why your business must be ready for the inevitable infusion of BYOT in 2015.

Some experts suggest that the new IoT era will introduce a fundamental new business model away from the traditional focus on hardware to services on top of that hardware. One insider puts it this way: “In the IoT era, new models such as subscriptions, freemiums and bundles are rapidly becoming the preferred choice over traditional hardware options. Services are easily upgradeable, much more amenable to ecosystems that are constructed around hardware, and provide multiple revenue opportunities rather than a one-time sale.” The onus of supporting the infrastructure of the new Internet of Things economy will fall on IT shops who can aptly scale up their services to provide real-time monitoring of all the millions of new ‘endpoints’ going online. 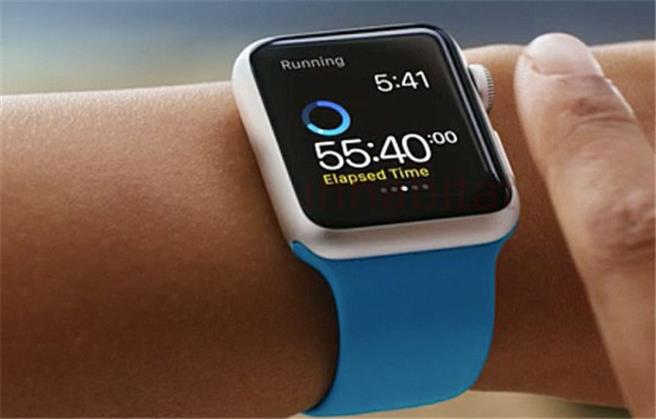 The whole notion of Internet of Things relies on the value of connecting physical objects to the internet in a way that can be tracked, measured, and controlled remotely to provide greater value to the end-user. But current trends indicate that the Internet will not just pertain to random “things” but will literally be ubiquitous, or what some are calling the “Internet of Everything.” In a world where literally everything is connected, IT organizations will have to face the challenges of adaptability, scalability, maintenance, and updates on all these endpoints.

Businesses, especially those in financial services and banking, have been using mainframe systems for decades because they’re reliable, secure, and cost-efficient. Up until now, digitizing your IT infrastructure has been important, but not absolutely critical. Internet of Things will make the final difference though in the calculus of legacy vs. digital. One source makes this clear as follows: “When the IoT wave kicks into high gear, companies that lack the technology to take advantage of a total Internet takeover will be left in the dust.”

There are enormous security issues that arise with the Internet of Things. In the words of one industry expert, “The IoT inherently creates billions of insecure new endpoints . . . .These IP-addressable devices will create new vectors of attack designed to either compromise the device or gain access to the enterprise network.” IT organizations will be stretched in their ability to deal with the multitude of entry points that create vulnerabilities for online attacks. These new digital era of Internet of Things will require a total overhaul in approaches to establishing and managing cyber-security strategy.

Big Data has been huge in recent years but it’s only going to get bigger when IoT ramps up. As one source describes, “It is taking internet to another level: connecting things and making sense of the data coming in, while sending actions back out to optimize things.” With more devices connected to the Internet, companies will truly have a flood of data to access and try to use to maximize their bottom line. Companies, and especially IT shops, will have to develop and manage the infrastructure for supporting enormous volumes of structured and unstructured data that will be available through the Internet of Things.

In the “old days” IT shops had to spend all kinds of money on servers and other hardware and software installations to keep everything running optimally. Even then bottlenecks, maintenance, uptime, and downtime were constant concerns. Today, with cloud based 24/7 performance monitoring tools it’s possible to easily monitor your environment’s web servers, networks, platforms, operating systems, applications, databases, and other metrics to ensure that the infrastructure runs as efficiently as possible. But like everything else discussed above, Internet of Things will exert enormous impacts on application and website performance management. The enormity of volume of ‘endpoints’ available for monitoring will require IT shops to adopt new and agile approaches to ensuring that everything is running optimally and efficiently.

Data Analytics in the Cloud: Two Cool NoSQL ‘Big D...
Big Data for the small business – part 2
5 ways to get started with Internet of Things