We’ve been hearing a lot about the Internet of Things in recent years. In fact, Gartner is claiming that Internet of Things has now replaced Big Data as the most hyped technology. Indeed, we’re hearing more and more about this fascinating new technological paradigm. Every other IT news items seems to be about IoT and its implications on the future of digital business.

With all the hype and attention now focused on Internet of Things, there are some good reasons why you should pay close attention to this industry in 2015. One major reason is that  we’ve reach an inflection point in technology development where mobile, analytic, and cloud (or SMAC) have made ubiquitous computing possible. Smartphones and sensors and RFID chips are interconnected and integrated in ways never thought possible, giving users instant real-time updates on everything from home heating and cooling to car performance metrics to health fitness numbers.

The ability to receive real-time awareness of our physical world and interact with that data through touch-based, wearable, and augmented reality are just some of the many ways that the Internet of Things will exert wide-ranging and disruptive impacts on all levels of business and society. In fact, current trends indicate that the Internet will not just pertain to random “things” but will literally be ubiquitous, or what some are calling the “Internet of Everything.” John Chambers, Cisco CEO, claims this space will have five to 10 times the impact on society as the Internet itself, and is projecting a $19 trillion dollar market for this industry over the next decade. 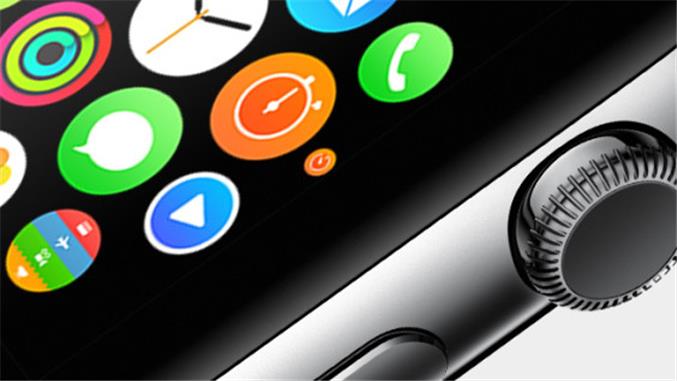 Another reason for the takeoff of IoT has to do with the direction of the internet itself. Earlier this year the Pew Research Center released a report called Digital Life in 2025, which represents expert opinion and perspective on what the internet and digital life will look like in the next decade. The first major thesis of the Digital Life in 2025 report is that “information sharing over the Internet will be so effortlessly interwoven into daily life that it will become invisible, flowing like electricity, often through machine intermediaries.” If you haven’t done so, go over to Google’s Physical Web project and see its vision of the next generation Internet. To get the full gist of what this means, it’s best to quote Google directly:

The Physical Web is an approach to unleash the core superpower of the web: interaction on demand. People should be able to walk up to any smart device – a vending machine, a poster, a toy, a bus stop, a rental car – and not have to download an app first.

The basic idea behind the Physical Web is that it calls for a fundamental new way to interact with the internet. Once a smart device has its own URL or web address then the idea of an app seems rather archaic. The internet protocols are now in place for this to happen. The standard Internet Protocol has been IPv4, based on a 32 bit system, which provides about 4.3 billion addresses. The recent development of a new Internet Protocol, IPv6, based on a 128 bit system, means that an almost unlimited number of IP addresses will be available. What this boils down to is that IPv6 is large enough for every grain of sand on earth to be IP addressable! There will be no end to the number of objects that can become IP enabled. 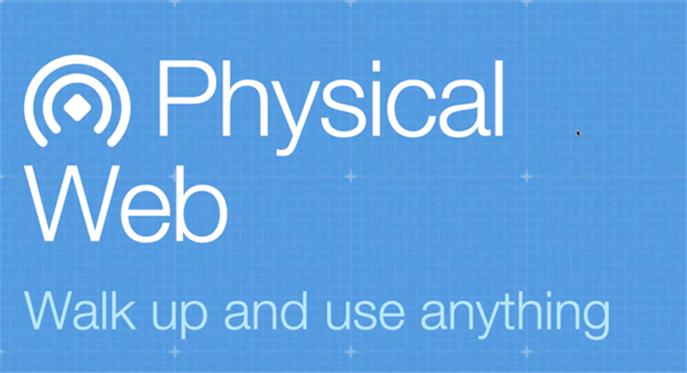 While  Internet of Things is very much in its infancy, 2015 is looking to be a breakout year for this emerging and disruptive technology. The development and inflection of SMAC technologies over the past 5 years; the release of Apple Watch in the next couple of months; and the pace and development of the future internet, the Physical Web, and machine-to-machine interactions are all signals pointing to huge growth in the IoT market this year.

If you haven’t done so yet, now would be a great time to fit Internet of Things into your strategy portfolio for 2015 and start implementing clear and deliberate guidelines to leverage the latest trends in this fast-moving and exciting market. Internet of Things will set digital businesses today apart from the pack and make them thrive while others are merely trying to survive.