The long held dream of seeing a robot in every home may still be a ways off. But the idea of a robot in every office is becoming much more realistic. Telepresence is a form of innovation that has gained a lot of attention in recent years as means for providing exciting options for helping people become more engaged and collaborative. Thanks to the amazing confluence of SMAC technologies (Social, Mobile, Analytics, and Cloud) over the past 5 years, the telepresence robotics market is now at an inflection point. 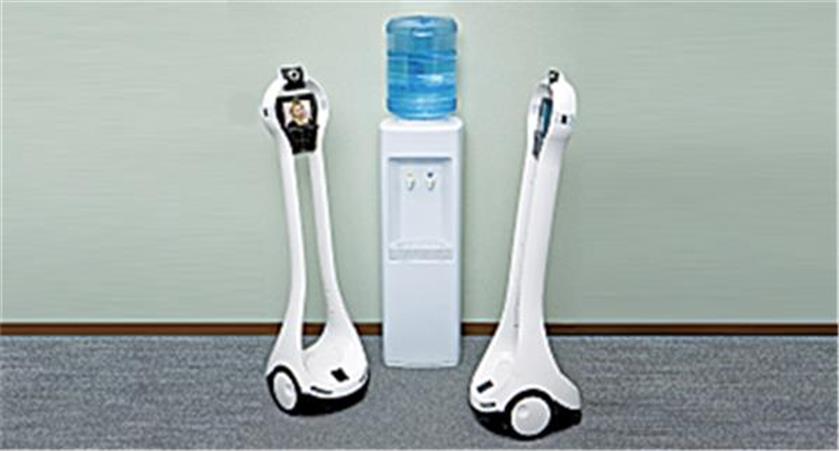 For some, the word “robot” sounds too creepy and conjures up Hollywood images of alien machines taking over the world. Therefore we’ll use the term “mobile telepresence” to refer to part of a growing consumer robotics industry that is slated to become a $6.5 Billion market by 2017.  Indeed, we’re seeing the prices of mobile telepresence drop significantly. Once a luxury item, now more and more options are coming online for around the $2000 mark or even lower. In many ways mobile telepresence looks like a market that will gain measurable traction in 2015.

Remoting into work through mobile telepresence is certainly becoming a trendy and more cost effective means to connect and do your job remotely. And because of the decrease in price points there are increasing numbers of options to a market that was previously prohibitive to the average consumer. There are a number of great mobile telepresence options out there for those that want to get onboard with this latest revolution.  Let’s walk through some of the up and coming devices on the market. 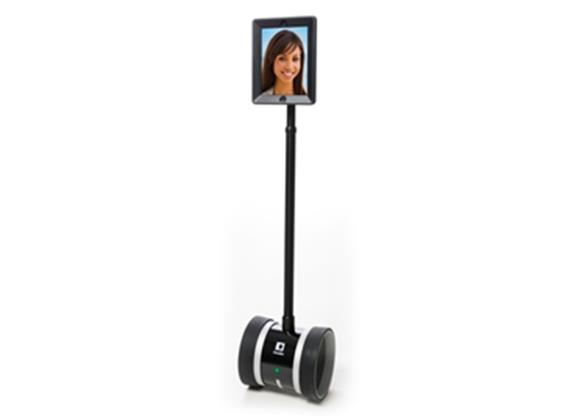 Double was introduced to the market in 2013 as a lower priced telepresence option at $2500. The device is a self-balancing unit, which represents a sleek and unique design, showing the innovative use of gyroscopes and accelerometers. The design shows a growing trend among Telepresence devices of using the iPad (or other comparable tablets) as the head-mounted display. The Double represents a lower-cost option that is putting mobile telepresence in the hands of more and more businesses and individuals.

To correspond with its enterprise ready device, BeamPro, Suitable Technologies is getting ready to release a more versatile, cheaper version called the Beam+ at $1995. This device will be shipping sometime in early 2015. Unlike its counterpart that is more suitable for office and professional settings, Beam+ is targeted to the home environment. The main differences between the two units are that Beam+ is shorter, has a 10 inch screen, has a 2 hour battery life, runs slower and is sized more appropriately to suite a household setting. Based on the success of the BeamPro, the Beam+ is sure to be a hit and at a very competitive price. 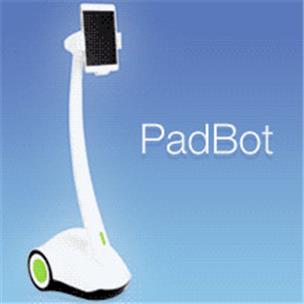 China is getting into the Telepresence market in a big way with a sleek new telepresence device called the PadBot. It’s not released yet but has completed a campaign on the crowdsourcing site, Indiegogo and is now getting ready for production. The design is sleek and cool and has been compared to a “white goose.” Like Double Robotics, PadBot supports an iPad for the head mount. It also offers anti-collision and anti-falling systems. The PadBot is targeted for home and office or anywhere that makes communication easier and more versatile. But here’s the real kicker: PadBot is slated for a commercial retail price of $449 per unit! The lower price point reflects a significant shift in the market towards much cheaper and more accessible telepresence devices. If PadBot is aiming to become the iPhone of telepresence devices then it’s off to a great start. 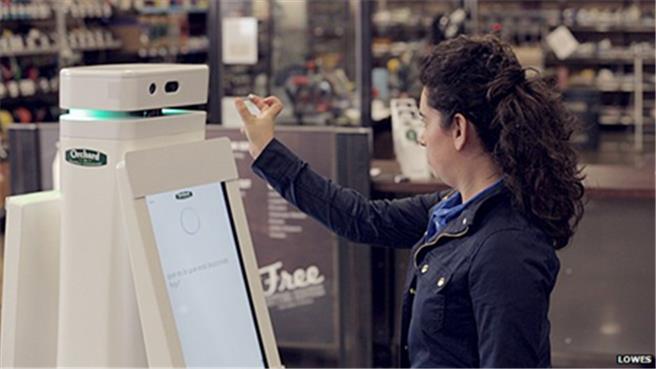 Fellow Robots is another up and coming player in the mobile telepresence market, focusing on the area of what they call “retail robotics.” In partnership with Lowe’s Innovation Labs (as in the Lowe’s Home Improvement retail chain), Fellow Robots recently released OSHBot. OSHBot is a human-sized, multi-lingual robot capable of greeting customers and 3-D scanning any part and taking customers to the aisle location. Undergoing beta testing during the holidays at Orchard Supply Hardware Store in San Jose, CA, OSHBot represents some of the latest advances in emerging technology – artificial intelligence, sensors, wireless networking, voice recognition, and design prototyping.  While Fellow Robots is not targeted for the office, it is an exciting development nevertheless in showing how mobile telepresence is rapidly seeking new use cases and markets. 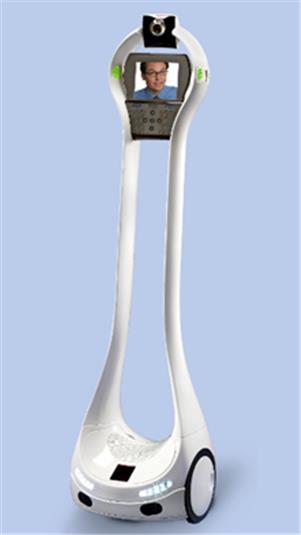 One of the most popular and versatile Telepresence devices on the market is VGo. The robot started selling in 2010 and has made significant inroads into a number of industries, including medicine and education. The VGo all in one Telepresence device is 4 feet tall, offers a battery life of 6 hours between charges, and connects to the internet using WiFi or Verizon 4G LTE service. Verizon showcases VGo as a robotic telepresence solution that provides educational solutions for children that cannot attend a traditional classroom due to illness, socio-economics, or geographical separation. VGo is a great example of a device that has gained tremendous versatility for extending Telepresence beyond the domain of the traditional office. At $5995, VGo is higher priced than some of the other solutions we’ve discussed, but the market traction it has received suggests that VGo is definitely worth the investment.