Electronic mail, or commonly referred to as email, since around 1993 has been the leading form of internet communication for the past two decades. But the first email was actually sent in the early 70s, which makes the medium quite ancient by modern standards of technology. 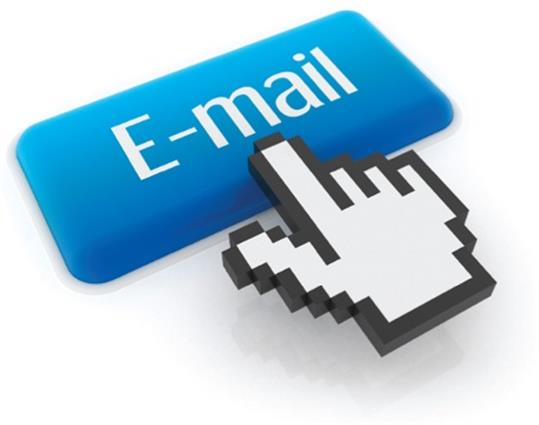 While I am a technology and innovation advocate, when it comes to internet communications I’m the first to admit that I’m stuck in the dark ages. But I’m afraid I’m not alone. Despite the age of the medium, email shows no signs of letting up anytime soon.

* Email is still the preferred form of communication in the Business world. In 2013, Business email accounts total 929 million mailboxes. This figure is expected grow at an average annual growth rate of about 5% over the next four years, and reach over 1.1 billion by the end of 2017.

However, the younger generation is certainly more inclined to see email as outdated. In 2010 Mark Zuckerberg declared that  “Highschool kids don’t use email, they use SMS a lot. People want lighter weight things like SMS and IM to message each other.” And that view has held true over the past 4 years as forums like Facebook and Twitter have continued to serve as the preferred forum for communications among millennials.

But a lot has changed since then too in the world of communications. Improvements in the processing power of phones, the sophistication of speech recognition algorithms, and the increasing network speeds of LTE / 4G have also lead to a steep rise in voice messaging in recent years. At the beginning of 2014 it was reported in the U.K. that SMS texting declined significantly in 2013 because of increasing usage of platforms like WhatsApp and Skype. Other new platforms on the international scene such as Line (Japan), WeChat (China), Kik (Canada) are changing the whole realm of what instant messaging and video and audio chatting is all about. 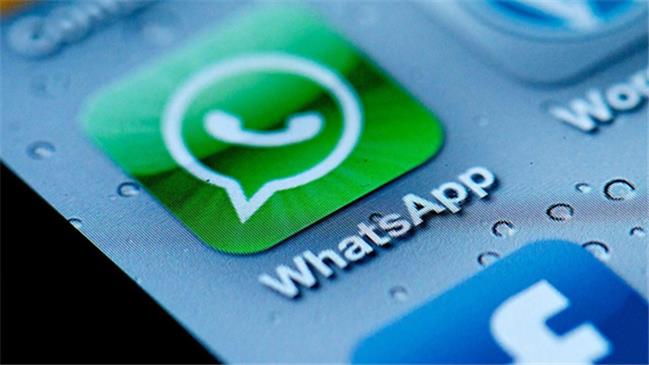 Communication styles, especially in the world of business, have changed dramatically. So much information is thrown at us on a daily basis that business leaders have very little time to wade through long messages. Trends are towards shorter, crisper messaging. There have been important changes in the world of enterprise instant messaging in recent years. Tools like Yammer and Microsoft Lync are making communications and collaboration much more simple and straightforward. But as one writer has observed, “nothing has arrived yet that beats the open, universal nature of email. If you want to get in touch with someone, you can bet they probably have an email address. If you can find it, you can contact them.”

This is not to say that we’re stuck indefinitely with email. Efforts are alive and well to deliver enterprise no-email messaging capabilities. Asana is one of the most notable platforms on the market today. As a teamwork communication manager that is designed to manage projects and tasks without email, Asana has started to gain some solid traction among startups and innovators. The aim of Asana is to re-imagine team communications from the ground up.

In a nutshell Asana operates through a workflow. Each team gets a workspace that contains contain projects, and projects contain tasks. Within each task, users can add notes, comments, attachments, and tags. Users can follow projects and tasks and get automatic updates so they don’t have to search for information across scattered emails. Asana easily integrates with other commonly used tools like Box, Dropbox, and Google Drive. Asana mobile apps are also available for iOS and Android.

So, this is not a suggestion that you necessarily drop email. But just recognize that the world is changing and there are a lot more options today for getting messages out. Despite what some stats tell us, the likelihood is that in the next few years we’ll begin to see a significant drop in the overall number of emails sent. More and  more people will turn to alternative platforms like Asana, or other digital platforms like Apple’s Siri and Google Now, which can send messages a lot faster than you can type them.

We’re truly living in an age of instant communications, and while email will continue to be the most popular electronic medium, there’s only a matter of time before it looses its sway and gives way to newer, faster, and sleeker ways of sharing information.