The internet has undoubtedly been one of the biggest sources of innovation and revenue generation in history. In terms of global commerce, it’s hard to think of anything that has matched it. Our daily lives, our business, our social interactions, you name it, are all so structured by the internet that we scarcely stop to remember what life was like before the world wide web. 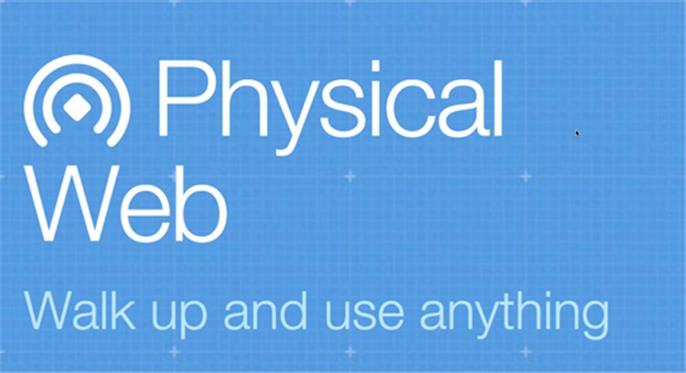 But some research is suggesting that we haven’t seen anything yet! Earlier this year the Pew Research Center released a report called Digital Life in 2025, which represents expert opinion and perspective on what the internet and digital life will look like in the next decade. The first major thesis of the Digital Life in 2025 report is that “information sharing over the Internet will be so effortlessly interwoven into daily life that it will become invisible, flowing like electricity, often through machine intermediaries.”

We’ve been hearing for some time now predictions by researchers that by 2020 over 30 billion objects will wirelessly be connected to the internet. Remember that video a couple years back from Corning, Inc, A Day Made of Glass? It was brilliant in providing the viewer a set of real life scenarios of how interactive glass and multi-touch technology and internet of things will define our future. In that world, the internet will indeed be ‘like electricity’.

But in order for the internet to support this new world of connectivity the current standards and protocols will have to change. With the increase in the number of ‘smart’ devices connecting to the web, it will no longer be realistic for each one to be controlled by an app. Something has to fundamentally change.

Google has this covered; it’s a form of experimental research called the Physical Web, and the implications are as exciting as they sound. To get the full gist of what this means, it’s best to  quote Google directly:

The Physical Web is an approach to unleash the core superpower of the web: interaction on demand. People should be able to walk up to any smart device – a vending machine, a poster, a toy, a bus stop, a rental car – and not have to download an app first.

The basic idea behind the Physical Web is that it calls for a fundamental new way to interact with the internet. Once a smart device has its own URL or web address then the idea of an app seems rather archaic. The internet protocols are now in place for this to happen. The standard Internet Protocol has been IPv4, based on a 32 bit system, which provides about 4.3 billion addresses. The recent development of a new Internet Protocol, IPv6, based on a 128 bit system, means that an almost unlimited number of IP addresses will be available. What this boils down to is that IPv6 is large enough for every grain of sand on earth to be IP addressable! There will be no end to the number of objects that can become IP enabled. 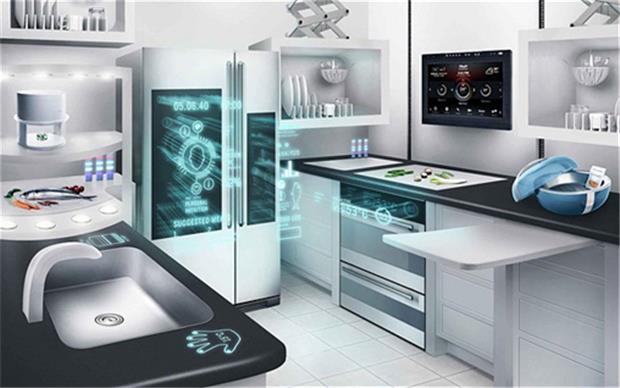 The idea of connecting devices together via URLs is revolutionary on many levels. According to the Github page on this topic, the URL is the fundamental building block of the web, giving remarkable flexibility of expression. It can be:

* a web page with just a tiny paragraph of info

* a deep link into a native application

In a recent article on this topic, Scott Jensen expands on some of the technological implications of the ‘Physical Web’.  As he contends, the current web is both the source of the problem and the solution. On one hand, “the web is locked behind the virtual network of the internet”; something needs to bridge the physical and virtual worlds to enable this “new interaction-on-demand ability.” Jensen explains how this new web environment could work:

The proposed solution is called the ‘Physical Web’ and it’s a very simple idea: each smart device broadcasts a URL wirelessly to nearby devices. We are currently using Bluetooth Low Energy (BLE) as a ‘broadcaster’ because this system is ubiquitous and cheap. Nearby phones can then act as ‘agents’. They find these devices, show them in a list, and with a tap the user can open up the relevant web page in a browser.

Imagine a world in which almost every surface or object conveys some kind of connectivity:

* Bus stops that display when the next bus is coming

* Movie posters that provide extras such as previews or trivia quizzes

In other words, the goal of this new iteration of the internet is to “make interacting with smart devices as simple and fast as possible” and “provide a universal and open means for all devices to be found.” Creating an open set of web standards for enabling wireless connectivity between any devices would change the way we interact with the web and lead to revolutionary new generation of products. 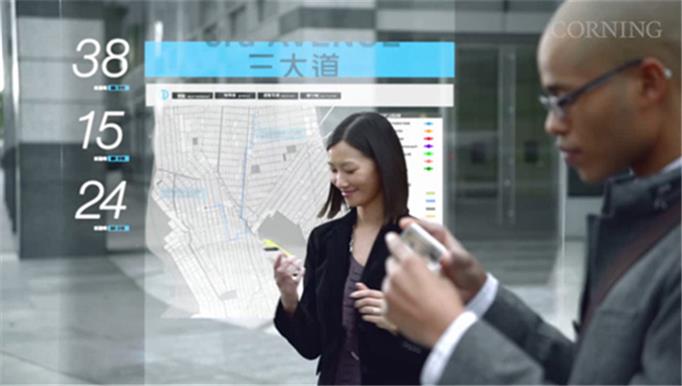 Business owners need to act with urgency and develop a strategy to keep up with the latest trends in IoT. The Physical Web will soon be a reality too. Why not increase your chances of success in this emerging digital market by kicking off some exploratory research on this topic today.