Since its inception 25 years ago the internet has transformed all levels of business and society. Whether we’re at work, or on our morning commute, or shopping for a new iPhone 6, we rely on the internet and the instantaneous access to information it brings us. Our daily routine is so structured by the internet that we scarcely stop to remember what life was like before the world wide web. 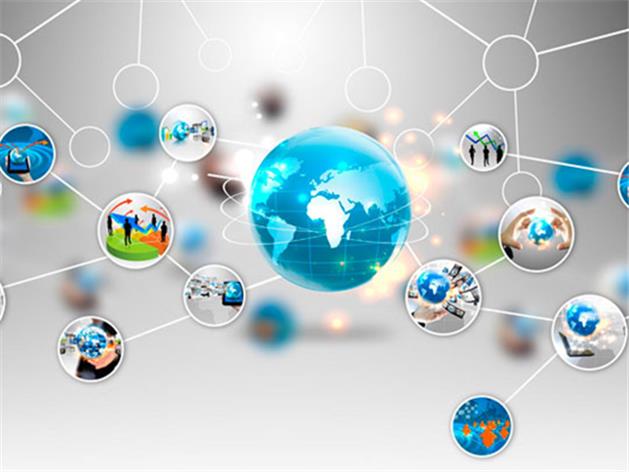 Some research is suggesting that we haven’t seen anything yet! Earlier this year the Pew Research Center released a report called Digital Life in 2025, which represents expert opinion and perspective on what the internet and digital life will look like in the next decade. The future of the internet is crystallized into 15 “theses” – eight of which are characterized as hopeful, six as concerned, and the last “as a kind of neutral, sensible piece of advice that the choices that are made now will shape the future.” A nice summary of the 15 predictions are offered here.

Let’s go through some of the major takeaways of this study by considering how the internet will continue to disrupt IT, the new types of technologies it will spawn, and how business leaders should be planning for these epic transformations. 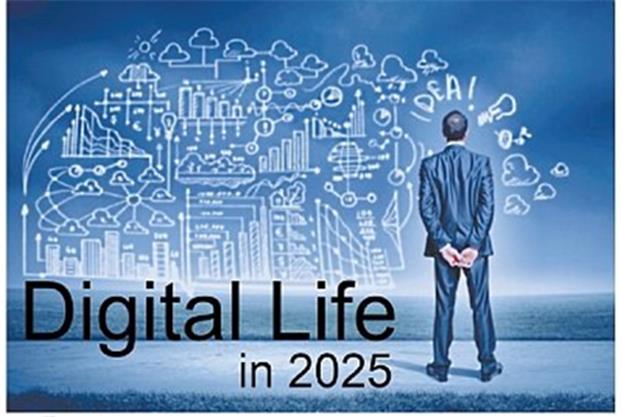 The first major thesis of the Digital Life in 2025 report is that “information sharing over the Internet will be so effortlessly interwoven into daily life that it will become invisible, flowing like electricity, often through machine intermediaries.” The Internet of Things/Everything will be the biggest driver towards creating an internet that is ‘like electricity.’ We’re seeing the earliest commercial expressions of this trend with the Nest thermostat, Fitbit, and soon to be released Apple Watch.

Internet as a form of enhanced Global Connectivity

Enhanced global connectivity will mean cheaper, faster, and more efficient ways to communicate and collaborate, irrespective of location. This will spawn new economies of scale in previously undeveloped communities. Practically everyone now has a smartphone. In the internet of the future, spinning up a startup or doing innovation will not be just for the privileged class. Anyone with a mobile signal or internet connection will be able to participate in the growing global economy.

In the words of the Pew Report, “The Internet of Things, artificial intelligence, and big data will make people more aware of their world and their own behavior.” Internet of Things and Big Data are closely intertwined innovations that will drive the internet of the future and continue to disrupt business and society on massive scales. One of the biggest buzz words in the digital technologies market right now is “smart machine.” Smart machines are systems trained to employ artificial intelligence (AI) and machine learning algorithms to make decisions and solve problems without human intervention. Examples of these systems are increasingly evident: contextually aware devices (smartphones that use information to influence computer behavior), intelligent personal assistants (think Google Now and Apple’s Siri), smart advisors (such as IBM Watson), advanced global industrial systems, and autonomous vehicles (driverless cars and Amazon’s fleet of delivery drones called Air Prime). 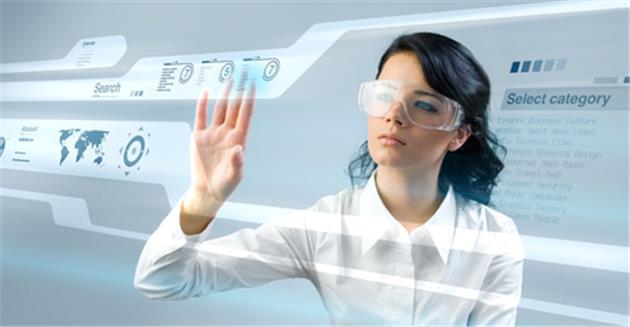 The Pew report declares: “Augmented reality and wearable devices will be implemented to monitor and give quick feedback on daily life, especially tied to personal health.” The future internet will become harnessed to our bodies and personas in ways never before imagined. Our eyes, ears, and other senses, as well as our arms and hands, will become extensions of our digital selves. Wearable technology coupled with augmented reality will give us new and exciting ways to access real-time data and interact with our environment.

The Digital Life report says that “An Internet-enabled revolution in education will spread more opportunities, with less money spent on real estate and teachers.” This internet-enabled education revolution has already started and it’s known as the Massive Open Online Course initiative, or MOOC for short. MOOCs are usually credit-less, free, open access educational classes offered via the web, which are “massive” in terms of the numbers of learners that participate. Major players in this space include Udacity, Coursera, Khan Academy, and edX.

Internet as a major disruptor in Communications Networks

Pew Research notes this disruption as follows: “Most people are not yet noticing the profound changes today’s communications networks are already bringing about; these networks will be even more disruptive in the future.” However, tech savvy organizations are already getting onboard with the future internet and the tsunami of changes it will bring in the next ten years. They see the internet as a massive engine of commerce and revenue on a scale not yet seen. Their infrastructure will be a complex system of physical, cloud, and virtual systems communicating together in sync to provide real time communications. This network will leverage the latest advances in wearable and augmented reality through technologies like Google Glass and Nest and Apple Watch.

To stay competitive businesses will need to leverage the latest digital tools and technologies like Big Data, Internet of Things, and AI to bring the future internet to the consumer. The winners will be the ones that best anticipate customer needs and provide 360 degree views of their behaviors in order to offer superior service.