Anyone involved in the world of technology (and that covers most of you reading this) will likely agree that we’re seeing unheard of and unprecedented rates of growth. The industry is moving at lightning speed with more innovations and disruptive changes than ever witnessed before in such a short period of time. The stuff we’re seeing today would’ve been considered science fiction a few years ago. Smartwatches, robotic warehouses, virtual assistants that can understand your speech, unmanned delivery drones  . . . who would’ve thought? 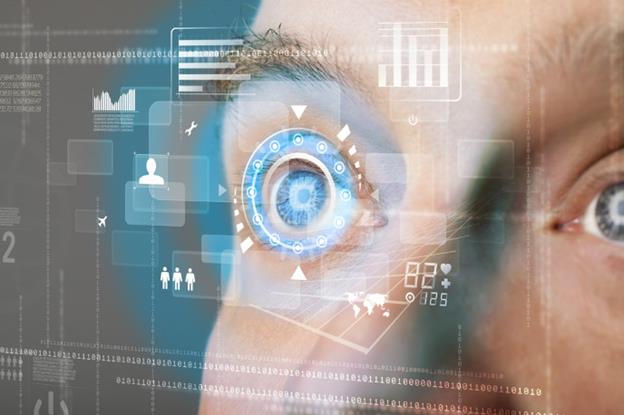 To keep up with the latest we need to know what’s coming down the pipeline. What trends should your business be paying attention in the year ahead? And how will these technologies shape and influence your strategies in the year ahead? A couple months ago Gartner released its top 10 technology strategic trends for next year at its annual Symposium/ITxpo 2014 in Orlando. We won’t repeat them all here but will mention the most salient ones and add a few of our own.

Internet of Things: Gartner Research says that Internet of Things has officially surpassed Big Data as the most hyped technology. We’ve already seen some commercially viable products like the Nest thermostat and smoke alarm or the Fitbit activity tracker. But these are just scratching the surface. IoT will continue to scale up rapidly. Cisco thinks IoT will have five to 10 times the impact on society as the Internet itself and is projecting a $19 trillion dollar market in the next decade. Should the Internet of Everything even become a fraction of this, CIOs better not miss out on this epic trend. While  Internet of Things is very much in its infancy, 2015 is looking to be a breakout year for this emerging and disruptive technology. The development and inflection of SMAC technologies over the past 5 years, the release of Apple Watch in the next couple of months, and the pace and development of machine-to-machine (M2M) interactions are all signals pointing to huge growth in the IoT market this year. 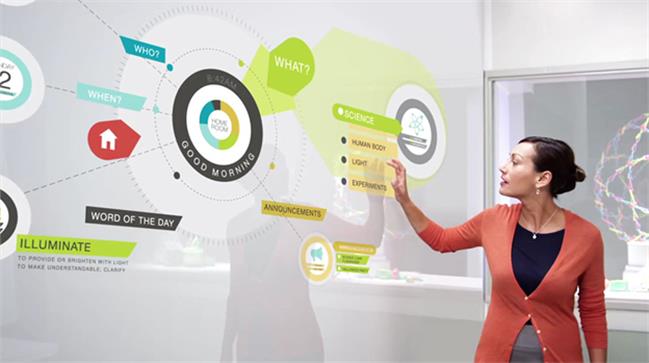 Ubiquitous Computing: Earlier this year the Pew Research Center released a report called Digital Life in 2025, which represents expert opinion and perspective on what the internet and digital life will look like in the next decade. The first major thesis of the Digital Life in 2025 report is that “information sharing over the Internet will be so effortlessly interwoven into daily life that it will become invisible, flowing like electricity, often through machine intermediaries.” We’re seeing this unfold before our eyes. The continued ascendancy of mobile computing over desktops, coupled with Internet of Things and wearables, will mean that computers will soon be everywhere. Just this past fall Google kicked off its Physical Web project, which gives a preview of what it sees as the next generation Internet – the linking of objects via wireless URLs for ubiquitous communications between devices.

Smart Machines & Advanced Automation: Machine Learning, artificial intelligence, and robotics are advancing rapidly and we’re seeing their impacts in everything from Amazon’s customized recommendations to digital assistants like Siri and warehouse robotics such as Kiva Systems. As Gartner points out, “Prototype autonomous vehicles, advanced robots, virtual personal assistants and smart advisors already exist and will evolve rapidly, ushering in a new age of machine helpers. The smart machine era will be the most disruptive in the history of IT.” These trends will continue to advance quickly in 2015. Keep an eye on Amazon Prime Air as it’s ready to revolutionize the world of shipping by offering to get packages into customers’ hands in 30 minutes or less using unmanned aerial vehicles. 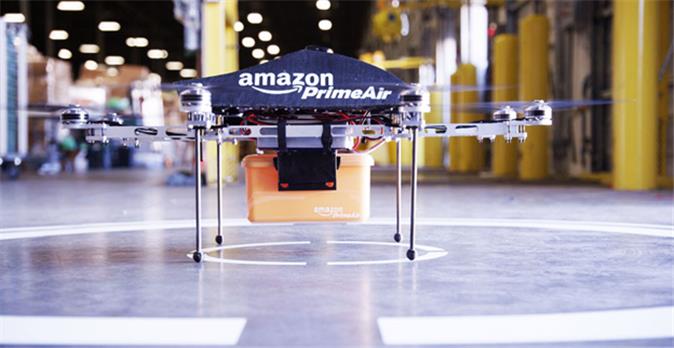 Pretty exciting and head-spinning stuff! But this is the world we live in. And from all appearances it’s only going to get more interesting.

Join us back here tomorrow for more emerging and disruptive tech trends to be on the watch for in 2015!