We hear more and more today about the notion of ubiquitous computing, or the idea of computers being available anywhere. Just a few short years ago such an idea seemed more like science fiction than anything. But the continued ascendancy of mobile computing over desktops, coupled with Internet of Things and rapid advances in AI and machine learning, all point us to the fact that computers have really started to become ubiquitous. And the technologies here are reciprocal, integrated, and constantly unfolding and interacting in creatively new and innovative ways. 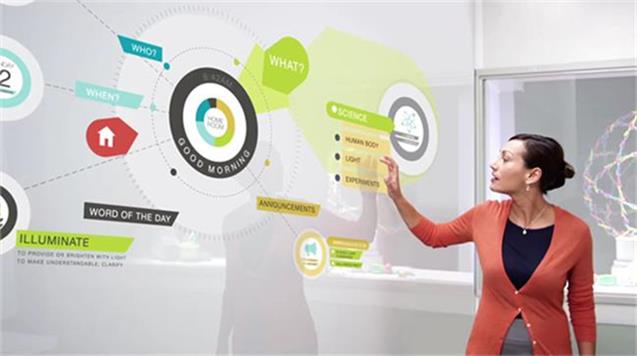 Given all of the recent advances, we thought it’d be helpful to offer a survey of the essential information you should be considering about ubiquitous computing. In what follows, we’ll outline the top 7 things you should know about this amazing trend as it stands right now in the middle of 2015.

1. Ubiquitous computing is represented by the growing Internet of Things market

While Internet of Things (IoT) is very much in its infancy, 2015 has become a breakout year for this emerging and disruptive technology. The development and inflection of SMAC (social, mobile, analytic, cloud) technologies over the past 5 years; the release of Apple Watch in April; and the pace and development of the future internet, the Physical Web, and machine-to-machine interactions are all signals pointing to huge growth in the IoT for the remainder of this year and throughout the next decade. In fact, experts are projecting that by 2020 there will be over 30 billion objects wirelessly be connected to the internet. 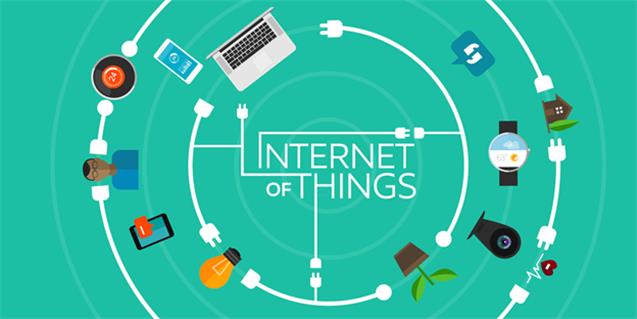 One thing we’ve heard a lot about in recent years is the whole notion of home automation or the “smart home.” This concept is described as follows:

This is where a home’s electrical devices are connected to a central system that automates those devices based on user input. For example, you push a button and your shades go up, or you give a voice command and your lights turn on.

There are a growing number of appliances, devices, and elements within the modern home that are going online and being accessed via smart devices. Most folks have heard of Nest but that’s just one example of a rapidly growing product line. There is also Wi-Fi lighting, remote shades, digitally locked doors, security monitoring systems, smart appliances, including TV, and much, much more. The contemporary home is fast becoming a channel for ubiquitous computing.

In the era of ubiquitous computing, IT shops will need to get comfortable with a new framework for device management that focuses on support for wearables and IoT connected devices. The emerging keyword in this arena is called ‘endpoint’. The paradigm, in fact, is shifting away from mobile device management (MDM) to one called Unified Endpoint Management (UEM). Businesses must begin to strategize on how to move beyond mobile device management to an operations model that supports the integration of objects into one holistic management framework. In a world where literally everything is connected, IT organizations will have to face the challenges of adaptability, scalability, maintenance, and updates on all these endpoints.

4. Ubiquitous computing leads to a deluge of Big Data

We’ve heard repeatedly about Big Data, but it’s only going to get bigger as the Internet of Things scales up. As one source describes the realm of IoT, “It is taking internet to another level: connecting things and making sense of the data coming in, while sending actions back out to optimize things.” With more devices connected to the Internet, companies will truly have a flood of data to access and try to use to maximize their bottom line. Companies, and especially IT shops, will have to develop and manage the infrastructure for supporting enormous volumes of structured and unstructured data that will be available through the Internet of Things.

5. Ubiquitous computing is already present in the cloud

Ubiquitous computing is really about instant, real-time services, and it’s a model we’ve seen plenty of in recent years thanks to the cloud. It goes by another name too – something called anything as a service, or “XaaS,” where X is a catch all to describe the ubiquity of services now obtained through the cloud. This includes everything from cloud hosting (Dropbox) to project management (Basecamp) to email marketing and much, much more. It’s to the point now with Single Sign-on (SSO) through Google or Facebook that you can be up and running these services in minutes.

Advances in recent years in the realms of machine learning, artificial intelligence, and natural language processing have crystallized into a new field of computer science known as cognitive computing. This really came to light in 2011 when IBM’s supercomputer Watson won on the gameshow Jeopardy against the best human competitors and took home the $1M prize. Cognitive computing represents the science of developing computers that can “think” and learn without pre-programmed instructions. Closely aligned with this new field is the realm of cognitive analytics, which translates the sophistication of cognitive computing into the realm of Big Data. Together, these new realms of computer science are opening up amazing channels for sophisticated machine-to-human and machine-to-machine communications. The growing sophistication of machines and their abilities to think and infer new insights from data all reflect important channels for ubiquitous computing. 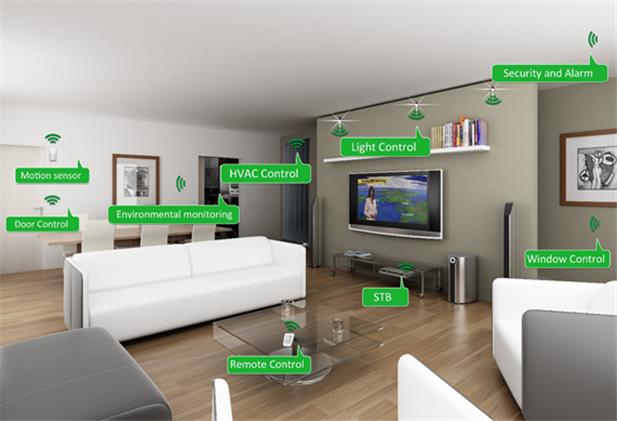 7. Ubiquitous computing is about new business models and services

Assuming the parallel between ubiquity and the Internet of Things, some experts suggest that this era will lead to fundamental new business models on how people engage with products and services: “In the IoT era, new models such as subscriptions, freemiums and bundles are rapidly becoming the preferred choice over traditional hardware options. Services are easily upgradeable, much more amenable to ecosystems that are constructed around hardware, and provide multiple revenue opportunities rather than a one-time sale.” The onus of supporting the infrastructure of the new Internet of Things economy will fall on IT shops who can aptly scale up their services to provide real-time monitoring of all the millions of new ‘endpoints’ going online.