What we often call the “consumerization of IT” (itself a product of major growth in mobile and cloud technologies) has led to the rapid infusion of BYOD across enterprises over the past several years. The upshot is that how we do business is completely different today than a mere 5 years ago; work now is as likely to get done on personal devices as corporate ones. But the practice of BYOD, in turn, has raised ‘thorny’ questions for enterprises and small businesses alike. How do you separate personal and corporate data? How does corporate data stay secure? What if a device gets lost or stolen? 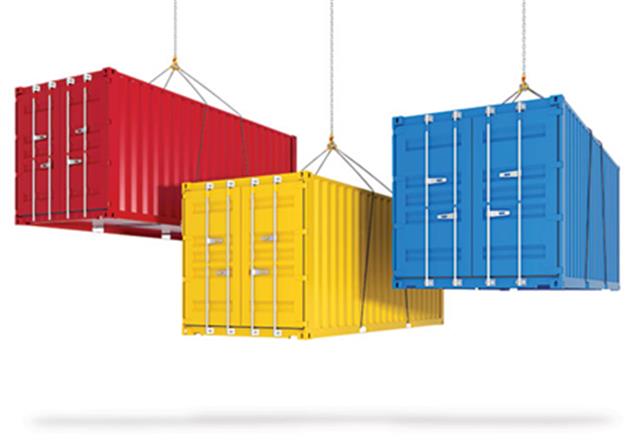 One technology that has emerged in recent years to help address these questions more effectively is known as “containerization.” You may or may not have heard of it. Seen as a step beyond classic virtualization, containerization is – as the name implies – about separating out personal and corporate data on a device, so that the corporate data is stored in “containers.” This helps create a clear division about what and what is not subject to corporate security policies. One company that has emerged as a major innovator in this space is Docker, which is an open source platform for packaging, distributing, and managing Linux apps within containers.

Now that we’ve introduced briefly what “containerization” is, let’s outline 5 key ways in which this practice will prove valuable for your organization.

VM systems include a complete OS replete with drivers, binaries or libraries, and then the actual application. Each OS sits on top of a hypervisor (see more below), which controls the physical server hardware. The problem with this approach is that it wastes server memory. Containerization, on the other hand, represents a much more streamlined approach to DevOps. Since VMs share a single host operating system (and relevant binaries, libraries or drivers) containerization means that all the related servers can be updated at once by moving changes to each system. Containerization reduces wasted resources because each container only holds the application and related binaries or libraries. 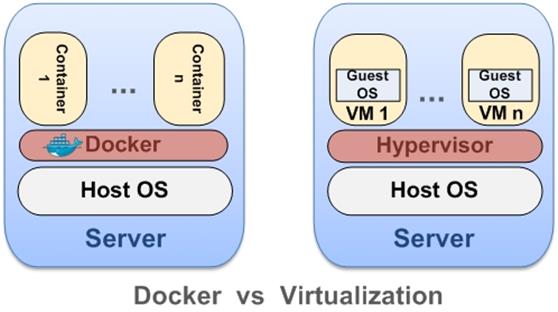 By allowing more containers in the environment without the need for more servers, containerization increases scalability anywhere from 10 to 100 times that of traditional VM environments. One source well summarizes this point, which is worth repeating here:

While it can take minutes to provision a virtual machine, it takes seconds to spin up a container. The same attributes that allow containers to be fast, also permit the technology to scale instantly. You can add or remove resources on the go, sometimes even without the need to reboot your server for the changes to take effect – something that is hardly available on virtual machines. The ability to rapidly spin up new containers also increases the capacity to handle website traffic load seamlessly.

According to one definition, “A hypervisor, also called a virtual machine manager, is a program that allows multiple operating systems to share a single hardware processor.” The process of containerization eliminates this step by boosting scalability and allowing more “containers” into the application environment without the corresponding need for more servers. 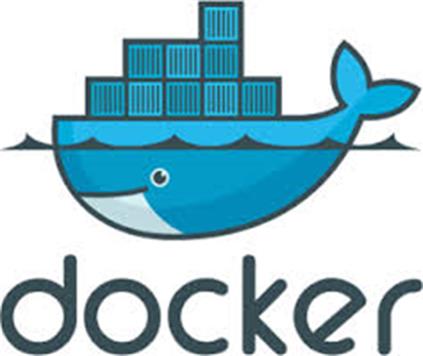 As one writer has well said, containerization helps by “deploying the kind of microservices-based architecture that is becoming increasingly characteristic of cloud-native web applications.” With containerization it’s now possible to focus more on real development without having to worry about server memory, provisioning, and other performance and resource restrictions.

Tools like Docker are democratizing the cloud microservices architecture by allowing you to move applications freely to, from, and between Linux-based cloud environments. Using containerization helps your cloud environment efficiency; by deploying multiple containerized applications on to a single cloud instance, you get much closer to achieving 100% utilization.