If you’ve ever tried a startup or are currently running one then you know the challenges and difficulties of obtaining funding. Getting a business loan can be challenging without collateral, or unless you’ve been in business for at least a year. Venture capital is very competitive as well, requiring extensive vetting. If funded, you also have the disadvantage of being tied down to the investors. 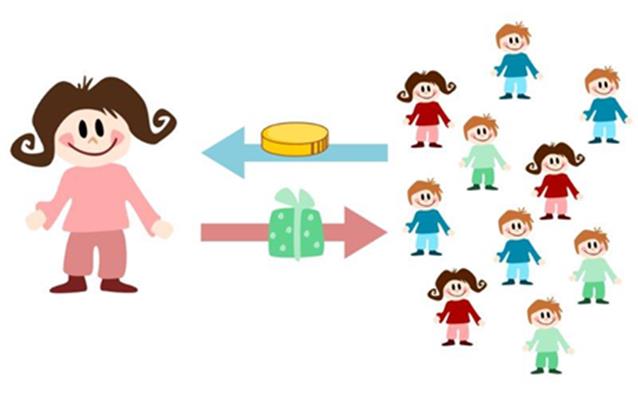 Fortunately for those struggling entrepreneurs out there, crowdfunding has become a new way of readily getting funding for your startup by skipping the hassles or red tape of bank loans and venture capital. Crowdfunding take the problem of funding to the masses via the internet; an entrepreneur will showcase their business idea through an online platform and ask for small monetary contributions for those who believe in the cause. The individuals will usually set funding goals to reach a benchmark by a certain date. If that benchmark goal is met, then the sponsoring online platform will coordinate and administer the funding. Some platforms have equity-based models, which mean that investors will get a stake in the startup in return for their donations.

Crowdfunding is an excellent option for any budding entrepreneur to generate fast early stage startup cash for their business idea. Let’s review some of the top crowdfunding sites on the market today that can help you turn your idea into reality.

Kickstarter is the pioneer of this industry and has become synonymous with crowdfunding. Since its inception in 2009 the platform has raised over $1 Billion in funding from 5.7 million donors for 135,000 projects. Kickstarter hosts projects across a wide range of industries including films, games, and music to art, design, and technology. Kickstarter “curates” its projects, which means that it has a rigorous submission process that can be disappointing if your post is not accepted. Kickstarter requires a 5% fee to be taken from the funds that are raised. Kickstarter also only accepts projects based in the US, UK, Canada, Australia and New Zealand. 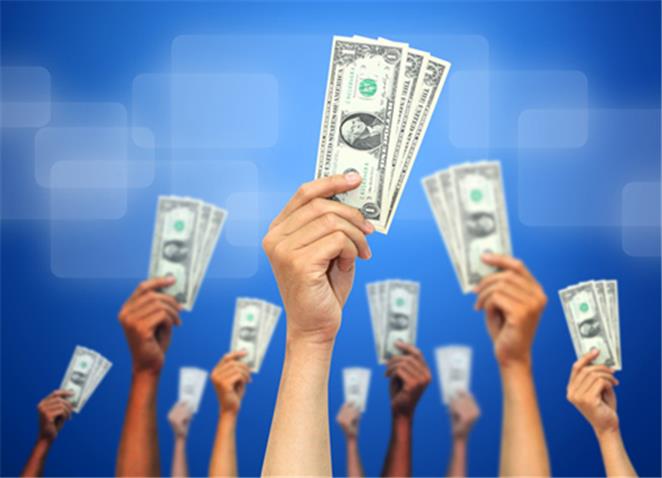 Originally intended for film-based projects, Indiegogo has extended to funding for everything. Called “the world’s funding engine,” Indiegogo has also become a truly global and flexible crowd-funding site that invites campaigns from anywhere in the world. No review process is required. The site charges a 4% fee for a project that meets its funding goal, so it’s a bit cheaper than Kickstarter. If the campaign fails to raise its target amount, users have the option of either refunding all money to their contributors at no charge or keeping all money raised minus a 9% fee.

RocketHub is another notable crowdfunding site. While the platform originally focused on the arts, it has expanded to embrace science, education, business, and social wellness projects. RocketHub has also increased its exposure through a partnership with A&E. RocketHub charges a 4% fee on the funds collected, plus 4% payment processing fees, if the project is fully funded. If the project does not reach its funding goal, then it charges an 8% fee on the funds collected, plus a 4% payment processing fee.

While the crowdfunding industry has focused on inception stage startups and projects, Crowdfunder takes this to the next level by catering to early-stage startups and more mature businesses raising seed stage, Series-A & Series-B funding. The company requires entrepreneurs to provide a term sheet, Executive summary, and Investor Pitch Deck in order to activate a campaign. By paying a flat monthly subscription fee, entrepreneurs ensure that their campaign get in front of Crowdfunder’s growing database of investors. Crowdfunder provides a great solution for startups that have already received rewards-based funding through firms like Kickstarter and Indiegogo and want to go to the next level. 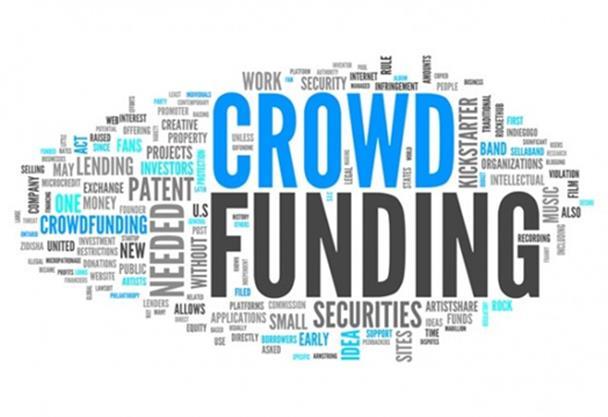 This online portal seeks to help the “entrepreneur, innovator, and trailblazer” gain funding for a wide range of projects from around the world. The site has gained notice for encouraging entrepreneurship among young people ages 13-17 through its partnerships with student organizations. Entrepreneurs are required to submit project proposals which will be reviewed by Peerbackers staff. After the review stage, the projects are posted and members of the public can make individual investments. The company takes a 5% fee on raised fund.

Monitis SaaS Customers Advantages
Why You Should Use a Cloud Based Monitoring Soluti...
End-User Monitoring – You can’t do without it