In the interest of the rise of Internet of Things and the hype that has surrounded it over the past year, we thought it’d make sense to address a subsidiary of IoT, which many have heard about but few may understand: M2M, or machine to machine communications.

M2M, according to Wiki, “refers to technologies that allow both wireless and wired systems to communicate with other devices of the same type.” Key components of an M2M system include sensors, RFID, a Wi-Fi or cellular communications link. The technology has a wide range of applications warehouse management, remote control, robotics, traffic control, logistic services, supply chain management, fleet management and telemedicine. A central part of M2M derives from telemetry, which has to do with remote machines and sensors collecting and sending data to a central point for analysis. This technology has been going on for years; only more recently has the Internet made telemetry and M2M more expansive and commoditized.

Some applications of M2M that we may or may not be familiar with . . . a vending machine can message the distributor when a particular item is running low, or a smart meter that wirelessly gathers information from a water or electric meter and transmits the data to a central power station, or an RFID could be attached to an animal in its natural habitat to monitor its movements and behavior. 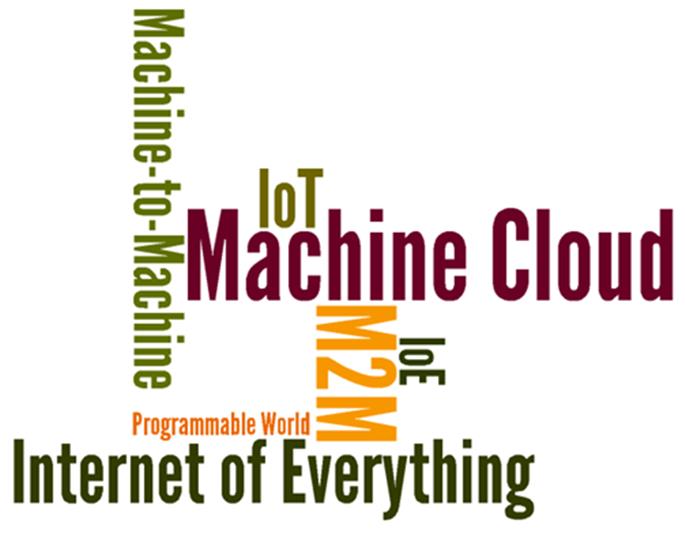 For these reasons and more M2M is integrally related to IoT. When we think of IoT we’re really thinking of the “things” behind the definition. Here’s how one author spells it out:

The ‘things’ in the IoT, or the ‘machines’ in M2M, are physical entities whose identity, state (or the state of whose surroundings) is capable of being relayed to an internet-connected IT infrastructure. Almost anything to which you can attach a sensor — a cow in a field, a container on a cargo vessel, the air-conditioning unit in your office, a lamppost in the street — can become a node in the Internet of Things.

So M2M is basically a subset of IoT, but there are differences. Here’s how one expert describes the distinction: “M2M is like a line connecting 2 points, and IoT is like a network, a system composed of lots of M2M and triggering lots of interactions/activities.”

Now that we’ve defined what M2M is, and how it relates to IoT, let’s walk through a few points about why it matters.

1. M2M and IoT will experience tremendous Market Growth through 2019

Big Data will be an inherent part of any M2M strategy and companies are going to realize this full potential in the years ahead. With more devices connected to the Internet companies will truly have a flood of data to access and try to use to maximize their bottom line. Therefore, the onus is really on companies of all sizes to invest in specialists in Big Data who can help them become conversant in how to collect, prepare, analyze, and visualize various types of data accumulated from M2M.

3. Falling costs of Mobile Broadband and Rise of 4G will Drive M2M Growth

As one article well summarizes, “next-generation networks, including LTE, will make new kinds of applications practical and cost-effective across industries, including video-based security, in-vehicle information services, assisted living and m-health solutions, and much more.” 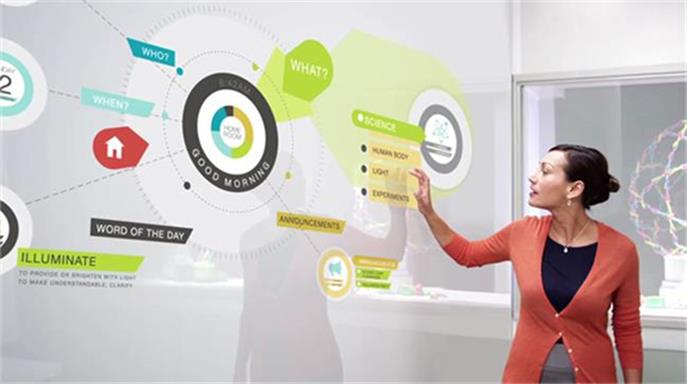 4. M2M Points to the Future of Web Interactivity

The immense increase in devices connected to the web will mean that apps will eventually become a significant barrier to entry for controlling and monitoring the massive amount of information coming online. Something has to fundamentally change. This past fall Google kicked off its Physical Web project, which gives a preview of what it sees as the next generation Internet. The basic idea behind the Physical Web is that it calls for using wireless URL-based links to everyday devices along with machine-to-machine communications. Once a smart device has its own URL or web address then the idea of an app seems rather archaic. Imagine a world in which almost every surface or object conveys some kind of seamless connectivity:

* Bus stops that display when the next bus is coming

* Movie posters that provide extras such as previews or trivia quizzes

The main point here is that M2M and IoT will open up unforeseen opportunities to experiment with new forms of innovation and creativity. This means that startups and small business owners need to act with urgency and develop strategies to leverage and get onboard with the latest advances in M2M/IoT. Make 2015 the pivotal year for getting started on this path!

Top 7 ways that Internet of Things is changing the...
7 reasons why you need to get onboard with machine...
Data Analytics in the Cloud: Two Cool NoSQL ‘Big D...