When folks in IT mention the mainframe today, they often conjures up images of tall, bulky processors from the 1970s spinning round-real magnetic tapes or cartridges. In the same breath they’ll throw around terms like “old” and “outdated” and “legacy” to describe the system. Yes, the mainframe has been around for 50 years and has carried a long and illustrious history as the leading platform for bulk data processing, data serving, and support of enterprise wide applications. But the mainframe has come to be considered a “behemoth” that is ripe for migration. Already in the early 1990s on the cusp of the internet, there was a great deal of speculation about when the lights would go out on the last mainframe. This was expressed by one writer who declared in 1993, “The last mainframe will be unplugged on March 15, 1996.” With the flood of new digital technologies in more recent years, the views in favor of the demise of the mainframe have grown significantly. 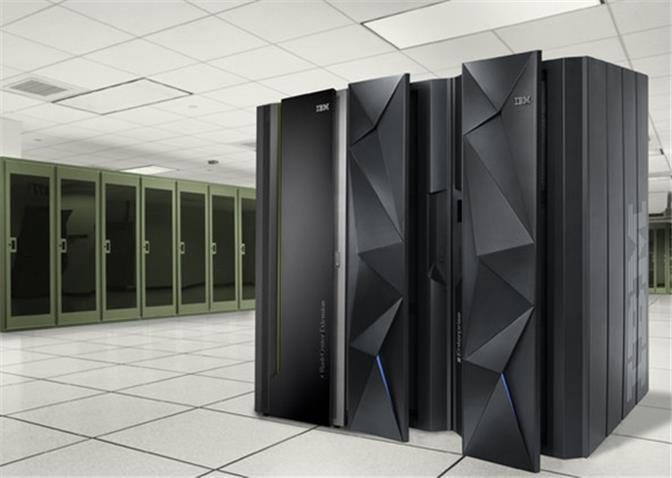 Just to be clear, when we speak of the mainframe ecosystem we’re referring to such brands such as IBM, Tandem, and Unisys; legacy database, such as DB2, IMS/DB, IDMS, or Adabas; along with applications written in COBOL, PL/I, CICS and a 4GL language such as Natural or CA Gen. Yes, the mainframe involves so-called legacy systems, but is this really enough to claim that the platform is dead?

There is indeed another side to the mainframe. But it’s a story easily overlooked in today’s age of rapid technology innovation and industry-shaking transformations. The mainframe quite simply represents one of the most stunning use cases for technological resiliency. Consider that for the past 5 decades the mainframe has weathered all the epic technology changes, and proved time and again its value as a robust, reliable, and secure platform for running enterprise applications.

The denigration of the mainframe might be tempting on some levels, but it’s still a matter more of perception than reality. There are simply factors in the mix that IT folks either overlook or ignore when it comes to understanding the mainframe. Did you know, in fact, that 96 of the world’s top 100 banks and 9 out of 10 of the world’s biggest insurance companies still depend on mainframes?  This says a lot about the platform; if major enterprises with the largest security requirements on the planet are still using the mainframe then there’s something to that. This approach isn’t just an “if it ain’t broken, don’t fix it” kind of thing! These enterprises have made a deliberate choice to keep the mainframe because in terms of security, efficiency, and reliability, it simply has no rival and just doesn’t make sense to migrate away from. Mainframes have kept enterprise applications running with billions of line of code safely and securely behind the scenes for decades. 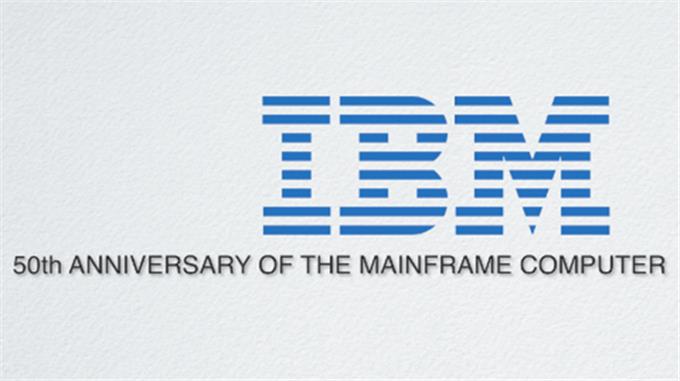 Some would say that the massive growth of mobile, web, and cloud technologies in recent years might lead to the demise of the mainframe. But if you think the last nail in the coffin is about to be hammered, think again! Despite negative perceptions, the mainframe has actually adapted very well to changing technologies and has developed a reputation for being secure, reliable, and scalable. IBM, the pioneer of mainframe technology, and the company responsible for the first mainframe – the IBM 360, launched in April 1964 – has very successfully kept the mainframe relevant and adaptable to shifting technologies. In 2000 the company changed the name of existing System/390 platforms to IBM eServer zSeries, and in the ensuing years it has also rebranded all of its mainframes to IBM System Z. In fact, to honor the 50th anniversary of the mainframe in April 2014, the company released the Enterprise Cloud System – a first of its kind infrastructure solutions that combines IBM mainframe hardware, software, and storage into a single system.

The idea that the mainframe is a piece of legacy equipment no longer worth supporting usually revolves around four primary myths:  Mainframes are old, don’t run modern applications, are too expensive, and no one has the skills to maintain them. But these assumptions are simply not proved out by the facts. For example, taking the first point to task: IBM has heavily invested in its System Z technology, and its 2010 unit boasts 5.5 GHz hexa-core chips and is scalable to 120 cores with 3 terabytes of memory – hardly something that qualifies as old technology.

As for the claim that they don’t run modern applications, IBM mainframes have been doing so for years. One statement sums things up this way: “Customers have been taking their z/OS applications and data onto the Web for years. Web services, XML, and JSON (core technologies for the Internet, cloud, and mobile connectivity) are all available for z/OS and core transactional subsystems, like CICS and IMS.” 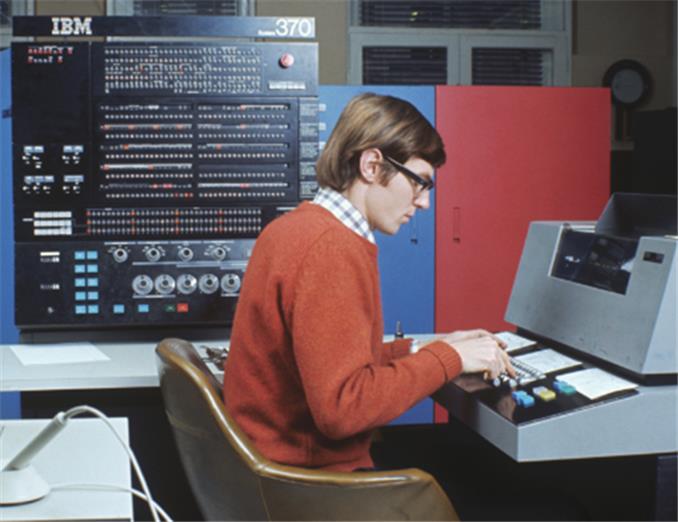 Mainframe expenses might be an argument with some level of substance. There are obviously on-going maintenance, patches, and upgrade costs associated with maintaining the whole ecosystem. But if you think maintenance on mainframes is expensive, imagine the costs of migrating off from the platforms! Mainframes have a reputation for being secure, flexible, reliable, and predictable and so, for those who know better, the cost of changing the whole infrastructure is simply not worthwhile.

Lastly, in terms of skill sets for mainframe operations – mainframe training and COBOL have actually experienced a resurgence in recent years. Truth be told, since 2004 the IBM System z Academic initiative has worked with 1,000 schools to educate more than 50,000 students worldwide to train on mainframe skills. 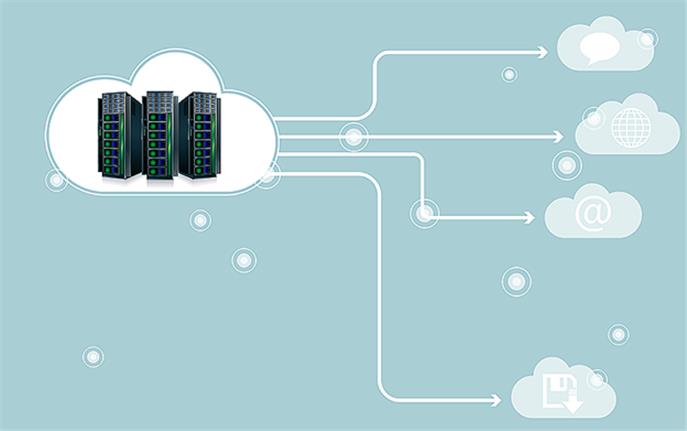 The takeaway here is this: the mainframe has proven time and again that it’s a resilient platform capable of adapting to the changing innovative and technological epics over the past 5 decades. This can’t be said of too many technologies. As one source puts it, “If you are using a mobile application today that runs a transaction to check your bank balance or transfer money from one account to another, there is a four in five chance that there is a mainframe behind that transaction.” So don’t worry about the mainframe being unplugged anytime soon. Despite many negative perceptions, the mainframe has survived the ebb and flow of technology innovations over the past 50 years and it’s more than likely to remain a centerpiece of IT shops for the next 50.

Which Apps Belong on the Cloud and Which Don’t
Top 10 Open Source eCommerce Software (Joomla and ...
This Week in Website Performance