Over the past 5 years we’ve seen an amazing amount of growth of major disruptive technologies in mobile, information, collaboration, and cloud. Each area has spawned new and amazing capabilities that have transformed our lives, the way we communicate, how we consume our news and access information, and the way we work. The last major disruption, cloud computing, has exerted more influence on the business side of IT than any other single technology. 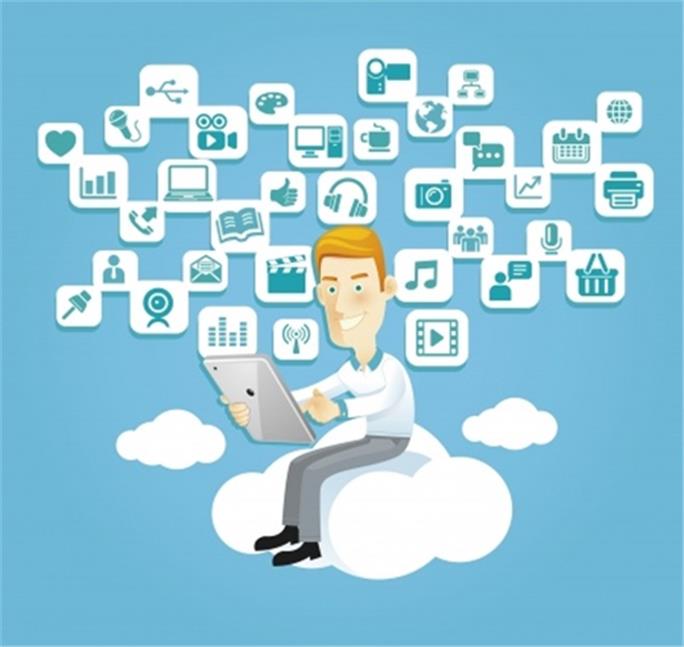 We’ve all become familiar with the major iterations of the “as a service” cloud computing model. From the business side, there are three major components of the cloud computing stack:

* SaaS applications are designed for end-users and delivered over the web (Salesforce, Gmail)

* PaaS is the set of tools and services designed to make coding and deploying those applications quick and efficient (Windows Azure, Google App Engine)

* IaaS is the hardware and software that powers it all – servers, storage, networks, operating systems (Amazon Web Services, Rackspace)

But the cloud computing model continues to expand rapidly and new business ‘as a service’ models continue to emerge. In the age of Big Data and cloud integrations there is now Analytics as a Service (AaaS), which is a service platform designed for faster, scalable ways to integrate, analyze, transform, and visualize various types of structured, semi-structured, and unstructured data in real time.

What this all really amounts to is the apex of cloud computing, or otherwise known as everything as a service.  This model is also described as “anything as a service,” or abbreviated as “XaaS,” where X is a catch all to describe how any service you want can now be obtained in the cloud. 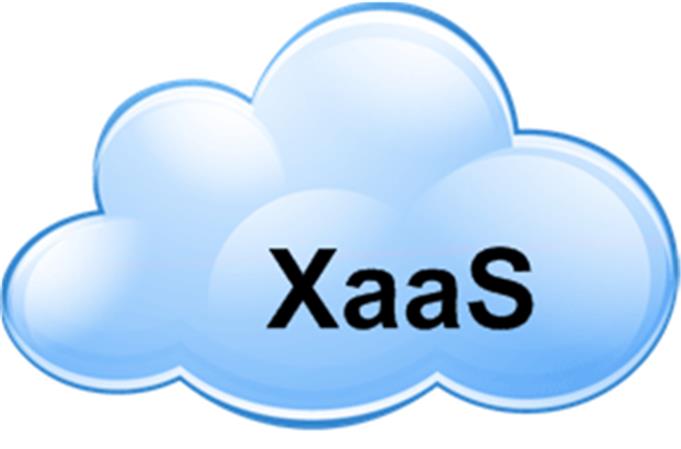 There’s no end in sight of the momentous impacts XaaS will have on the world of business. Out of the gate, starting your business is a whole lot easier today than ever before. Just consider for a moment the host of digital tools that are online and usually come in a freeware version. This includes everything from cloud hosting (Dropbox) to project management (Basecamp) to email marketing (MailChimp) and much, much more. It’s to the point now with Single Sign-on (SSO) through Google or Facebook that you can be up and running these services in minutes. The ease and cheap cost of running a business is now spawning more and more startups to the point that some have even argued that everyone will eventually need to become an entrepreneur in order to stay relevant and competitive.

One of the major integrations with XaaS that has everyone’s attention is Internet of Things. Raj Badarinath, senior director of product marketing at commerce solutions provider Avangate, believes IoT will lead to a fundamental new business model away. This shift will be away from the traditional focus on hardware to services on top of that hardware. He states:

In the IoT era, new models such as subscriptions, freemiums and bundles are rapidly becoming the preferred choice over traditional hardware options. Services are easily upgradeable, much more amenable to ecosystems that are constructed around hardware, and provide multiple revenue opportunities rather than a one-time sale.

Again, the point here is that IoT will spawn a host of new instant service offerings that will give customers real time access on every conceivable area of their lives and surroundings. IoT is XaaS in a nutshell.

This point leads to the next major business impact of XaaS . . . namely, ubiquitous computing. The continued ascendancy of mobile computing over desktops, coupled with Internet of Things and wearables, will mean that computers will soon be everywhere. According to one source, “Gartner posits that smart-phones and wearable devices are part of a broader computing offering to include connected screens in the workplace and in public spaces.” The old bulky PC screens and smartphones will become a relic of the past as we see instant connectivity extend to our surroundings. Clear, transparent touch-based surfaces will provide endless ways to interact digitally with our environments. 2015 will be a breakthrough year for ubiquitous computing and XaaS will be heralding the way for this transformation. 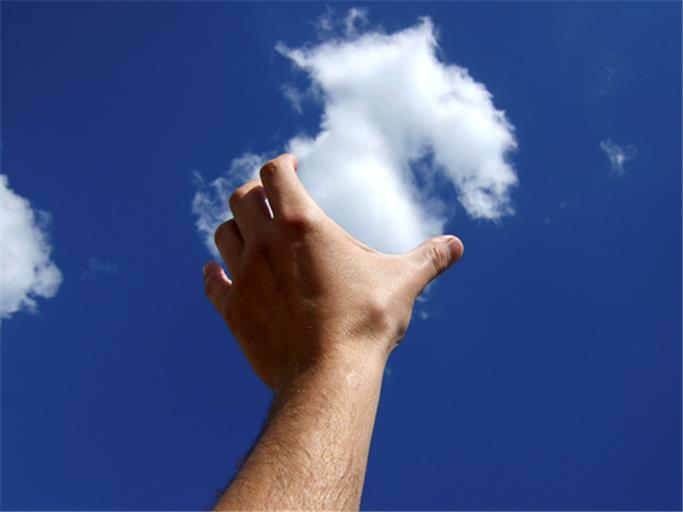 But don’t think for a moment that Everything-as-a-Service is just about the online world. Hardly! In fact, the crux of XaaS is that it extends to the offline world as seamlessly as anything. Consider the major disruptions in recent years in the long entrenched hotel and taxi industries. Uber and Airbnb are cases in point of startups that use online technology to connect you with offline services, and in the process are revolutionizing and extending the whole notion of the XaaS model.

What about grocery shopping? Instacart is effectively doing to grocery stores what Amazon did to book distributions 20 years ago. The former uses an existing network of grocery stores to warehouse their inventory thereby bypassing the headache of traditional grocery supply chains and giving the final needed outcome of fast, efficient, effective delivery of food items. One article well sums up the value add of XaaS this way: “Instacart is a dramatic example of Everything-as-a-Service – the ability for smart, scrappy entrepreneurs to build billion-dollar, real-world businesses with a handful of staff, no premises and minimal capital investment.” 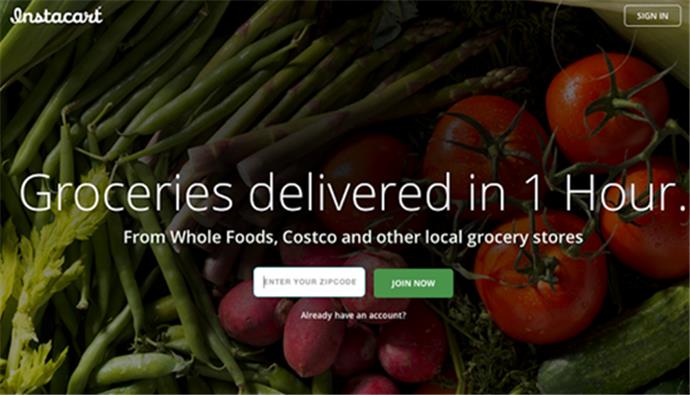 So the major takeaway here is this: cloud computing has ramped up in recent years to the point now that “everything-as-a-service” is becoming an integral part of the fabric of our digital lives. Moreover, XaaS is revolutionizing the world of business and making it easier and cheaper than ever to build a startup. It’s disrupting whole industries and providing unheard of new opportunities. But in many ways, XaaS is just beginning. As IoT and ubiquitous computing scale up, we will see momentous new changes and expansive growth in the realm of on-demand services. So the best advice is this: get onboard the XaaS revolution today and see how it can transform your business vertical in ways you never thought possible.