We’re just about to close out another exciting year. 2014 has seen some major transformations in the world of emerging and disruptive technology. But before we say goodbye to the old and ring in the new, let’s step back and review some of the major trends we’ve seen in the past 12 months.  Glancing over these new technologies gives us some benchmarks for shaping and influencing our business innovation strategies in the months and years to come. 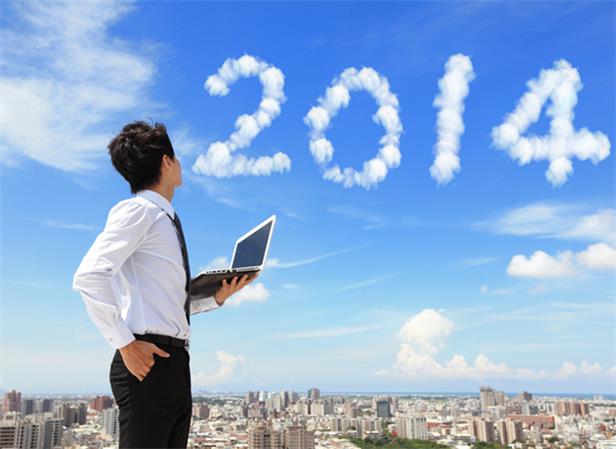 Smartwatches & Wearables: The biggest news of this past year in the wearables market was  the Apple Watch announcement in September. The smartwatch is a potentially epic device and if there’s one company that can make it a commodity item, it’s Apple. Based on Moore’s Law we know that the PC has been steadily shrinking over the past 30+ years. Now with release of the Apple Watch we may just be seeing another iteration of this trend, bringing us back full circle to where Steve Jobs launched the whole PC movement in 1977.  Imagine that possibility. From a computer in every home to a computer on every wrist! 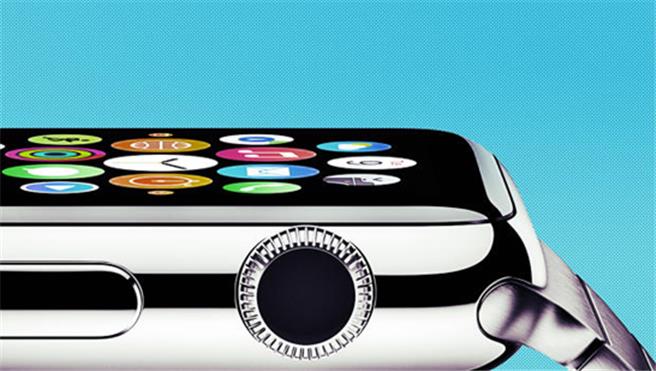 Internet of Things: In July Gartner announced that IoT, or the linking of everyday physical objects to the Internet, has officially surpassed Big Data as the most hyped technology. The market continues to gear up with increasing numbers of products and objects coming online with sensors, RFIDs, and other tracking capabilities. No less a tech giant than Cisco predicts IoT will have 5 to 10 times the impact on society as the Internet itself, and estimates its total worth at $19 trillion dollars (that’s right, trillion!) in the next decade. Also, this past fall Google kicked off its Physical Web project, which gives a preview of what it sees as the next generation Internet – the linking of objects via wireless URLs for ubiquitous communications between devices. This will not be your grandma’s internet! 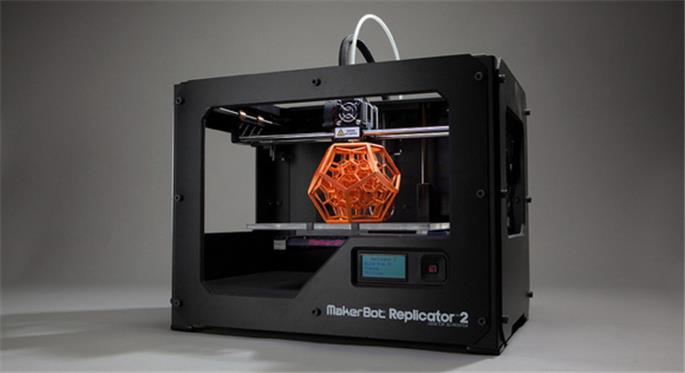 3-D Printing: This emerging technology has been called the next industrial revolution. 3-D printers are becoming more advanced, prices are dropping, and printing services are growing. Not to mention, this past summer Amazon launched its own 3-D printing store, which should speak volumes about the potential impact of 3-D printing on manufacturing and commerce. Gartner says that global shipments of 3D printers will grow 98 percent in 2015, and then double in 2016. 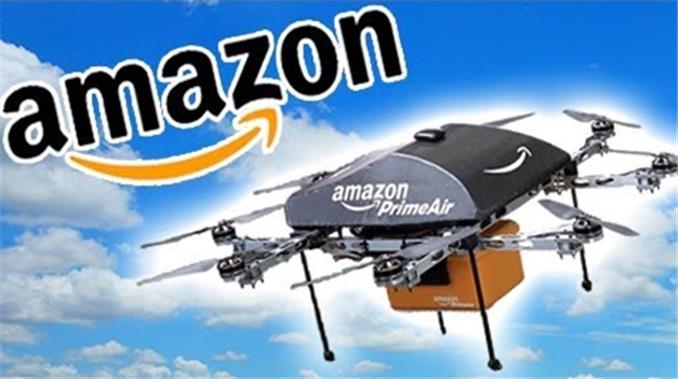 Smart Machines & Advanced Automation: Machine Learning, artificial intelligence, and robotics are advancing rapidly and we’re seeing their impacts in everything from Amazon’s customized recommendations to digital assistants like Siri and warehouse robotics such as Kiva Systems. As Gartner points out, “Prototype autonomous vehicles, advanced robots, virtual personal assistants and smart advisors already exist and will evolve rapidly, ushering in a new age of machine helpers. The smart machine era will be the most disruptive in the history of IT.” These trends will continue to advance quickly in 2015. Consider the huge amount of attention that robotics drones have received this past year, and the immense growth in the commercial sector. Will this be the year that Amazon Prime Air takes off or that robots invade the home? 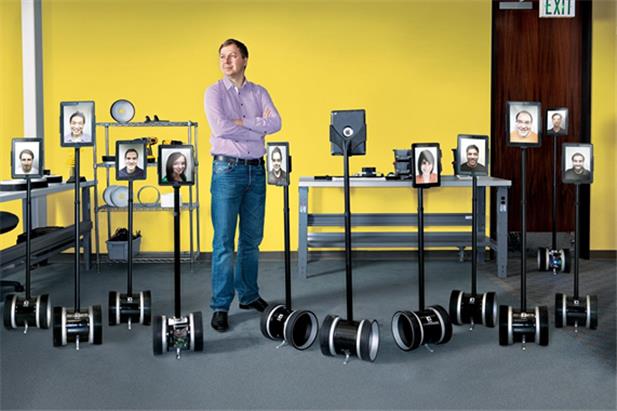 Telepresence & Retail Robotics: Thanks to the amazing confluence of SMAC technologies (Social, Mobile, Analytics, and Cloud) over the past 5 years, the Telepresence robotics market is now at an “inflection point.” During the past 12 months we’ve seen the prices of Telepresence robotics drop significantly. Once a luxury item, now more and more options are coming online for Telepresence robots around the $2000 mark or even lower (for instance, see the Beam+ or PadBot).

But telepresence is also spawning other exciting developments in the area of robotics. Fellow Robots is an up and coming player seeking to position itself at the forefront of the new “retail robotics” market. In partnership with Lowe’s Innovation Labs (as in the Lowe’s Home Improvement retail chain), Fellow Robots recently released OSHBot. OSHBot is a human-sized, multi-lingual robot capable of greeting customers and 3-D scanning any part and taking customers to the aisle location. Undergoing beta testing during the holidays at Orchard Supply Hardware Store in San Jose, CA, OSHBot represents some of the latest advances in emerging technology – artificial intelligence, sensors, wireless networking, voice recognition, and design prototyping. 2015 will be an exciting year as telepresence robots continue to drop in price and morph into more service oriented sectors. Stay tuned as automated devices become more present in retail stores, restaurants, and homes!