What was considered science fiction a few years ago is fast becoming present day reality. Smartwatches, augmented reality glasses, virtual assistants that can understand speech . . . who would’ve thought? And now we are on the verge of driverless cars, which Nissan announced it will have on the roads by 2020. Not long ago experts assumed that these capabilities would only emerge in the distant future. However, major new advances in artificial intelligence and machine learning in recent years have transformed basic assumptions about what computers can and cannot do. 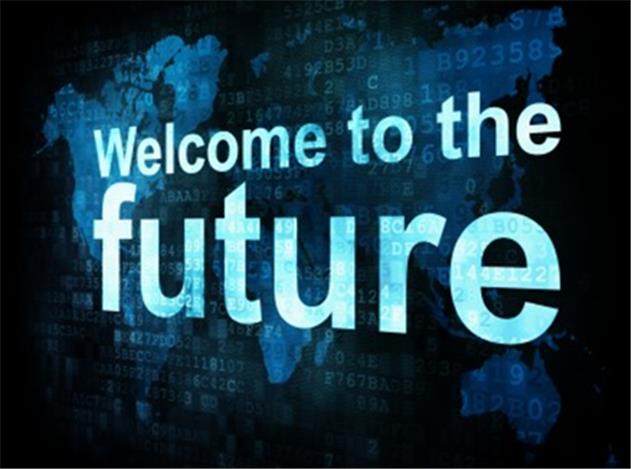 Two MIT experts argue that we’re on the verge of a Second Machine Age in which digital technologies are redefining and reinventing our lives and economy and our very notions of work, progress, and prosperity. Of course, the biggest thing on everyone’s mind has to do with the future of our jobs: will we be outsourced by intelligent machines that can do the work faster, more accurately, and cheaper?

Research shows that many CEOs are underestimating the systemic and deep impact that smart machines will have through 2020, as well as the potential for them to replace millions of middle-class jobs in the decades to come. Gartner Research is currently projecting that 2015 is a benchmark year, or the time when companies need to start introducing policies and programs for a “digital workforce” in order to stay in the top quartile of productivity by 2020.

While the tech-savvy office worker is not going to be threatened with layoffs anytime soon, it’s worth highlighting those jobs that are becoming obsolete and likely to be gone by the year 2020. If you happen to be doing any of these as a second gig, it’s time to brush up your skills and look for other opportunities. These jobs tend to appear on most everyone’s “soon to be extinct” list. 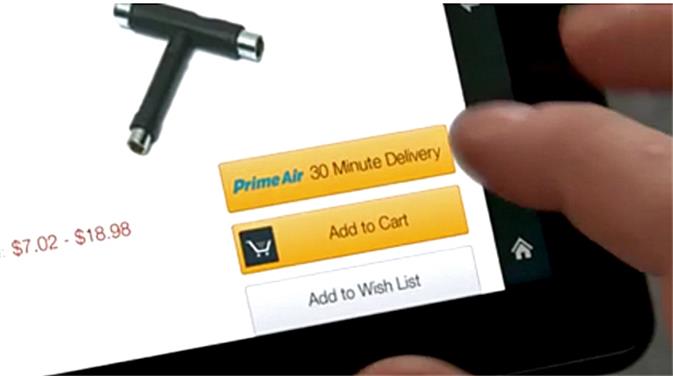 Taxi Dispatcher: The car rental and service industry has undergone major disruption in the last couple of years. With the availability of peer-to-peer car service apps like Uber and Lyft, people can now be matched with rides in minutes. Not to mention, car sharing programs like Zipcar and eGo Carshare are making it easier than ever to have a car ready for you exactly when you need it.

Administrative assistants: In 5 years you’ll see much less administrative assistants and more smart machines doing the same jobs, cheaper and more efficiently. Artificial intelligence will advance to the point that many clerical tasks once assigned to admins will become outsourced. Speech recognition systems will develop to the point where a robot can answer the phone and provide tech support with a digital voice that sounds strikingly similar to a human voice.

Postal Worker: With the rise of email, and the growth of parcel delivery services, the primary “reason to be” for the U.S. Postal Service has been severally curtailed, and further disruption is imminent. A couple years ago, a startup named Outbox came on the scene with the idea of arranging to pick and digitize people’s mail so they could get it delivered via email. It was a great idea and received serious VC funding until the U.S. Postmaster General shut it down. But this is not the last we’ve heard of digital mail. Also, just wait until the arrival of Amazon’s futuristic drone deliver service called Air Prime! 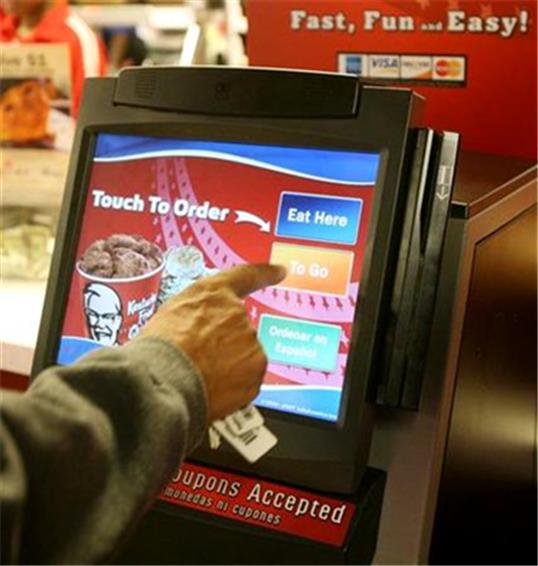 Retail Cashier: The self-checkout has been around for at least 15 years, but the growing prevalence of these devices in stores doesn’t bode well for the traditional cashier. Digital checkouts just make so much more sense from an economic standpoint. Not to mention, the ever-expanding reach of internet-based commerce options like Amazon Fresh means that cashiers will be a rare breed within the next five years.

Social Media Manager: The SMM is so 2005-ish! With the growing ubiquity of the internet and with millennials and Gen-Zs becoming so social media savvy anyway, there won’t be a need to pay someone $60,000 a year for doing what everyone can well do on their own.

Word Processors/Typists: Between Apple’s Siri and Google Now, who needs a typist? Increasingly sophisticated voice recognition and dictation services means that you can now get something typed up through machine learning algorithms. Nuance’s Dragon Dictation for mobile means that anyone can now dictate a text message or email, create Facebook status updates or a Tweet, and anything in between. 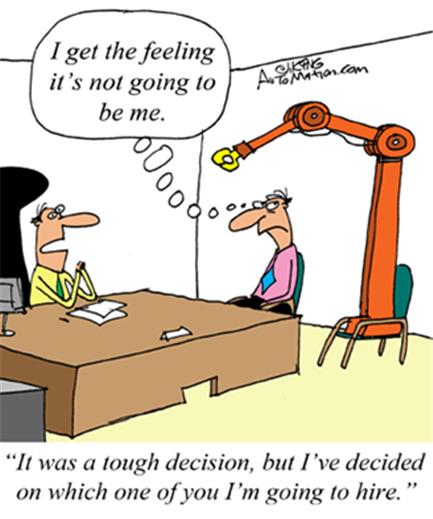 Travel Agent: Who needs a travel agent when you can just go to any number of online flight search applications like Bing.com, Google Flights, and Orbitz. Even if you need to speak to an agent for further assistance, speech recognition systems are so efficient now that they can provide a high level of support without the need for a human being on the other line.